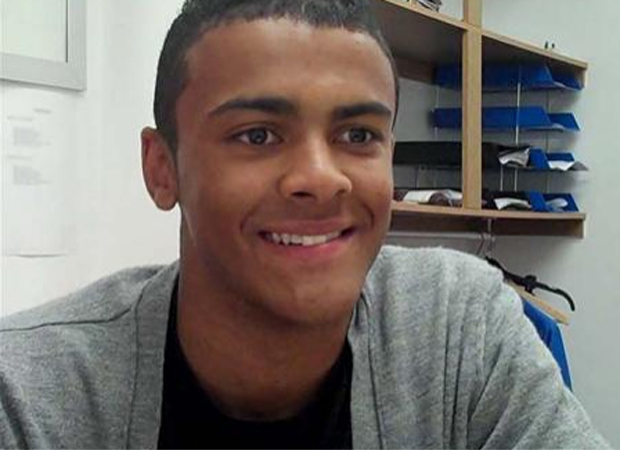 Angus, 19, broke into the first team at Solihull last season and went on to net seven times in little over 30 appearances.

He has now stepped up a league to join Harriers but the Conference Premier club’s assistant manager, Gary Whild, has stressed that the teenager is far from the finished article.

Speaking to the club’s website, Whild said: “It’s well known that we try to have a look at lads who are playing lower down and this year is no different.

“Dior is one we have highlighted as someone who has that potential to develop and establish himself at this level or higher.
“He has a great opportunity but at the moment that is all it is – he understands the work required to push on from here.”