Posted on 20th June 2013 by Steven Coney in Featured, National League with 0 Comments 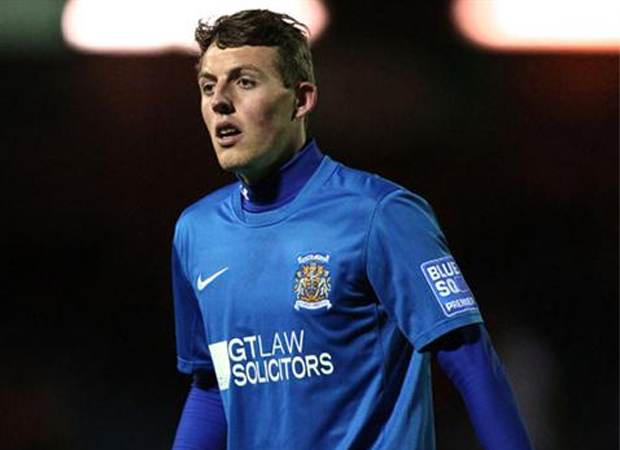 The attacking midfielder first signed for Stockport aged 14 and made his debut under former Hatters boss Didi Hamann two seasons ago.

He went on to make over 50 appearances for the Hatters prior to joining West Ham on trial at the back end of the 2012/13 campaign.

Whitehead has now secured a two-year deal at Upton Park and is raring to go with Sam Allardyce’s side.

Speaking to the West Ham United website, Whitehead said: “I’m very excited to have joined West Ham and I can’t wait to get out there and play.

“It’s obviously a big step up, but I’ve got to take the opportunity and grasp it.

“I was on trial here at the end of last season and all the lads helped me fit in well during the two weeks of training i did.

“I’ve got a bit of experience from playing for the first team at Stockport – I’ll probably be with the Under-21s here at the start, and then I’ll be trying to push towards the first team.”