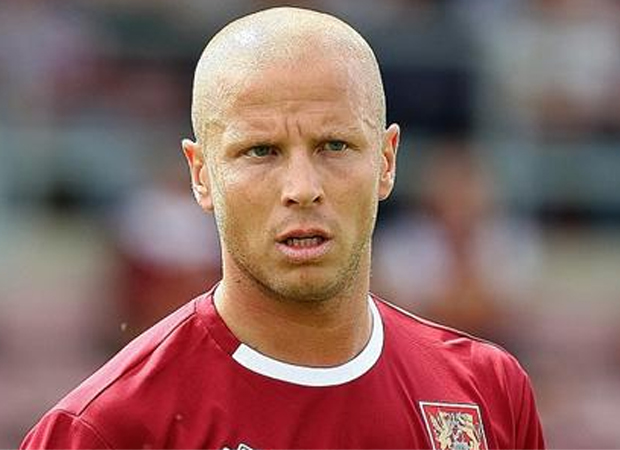 Gutteridge spent last season with Northampton Town and was a regular for the Cobblers, who were beaten by Bradford City in the League Two play-off final at Wembley.

The 31-year-old has made over 400 career appearances in the Football League and is a player Luton boss Still has been wanting to bring to Kenilworth Road for some time.

Speaking about his latest acquisition, Still told Luton’s official website: “Luke’s a player I identified some months ago and I am genuinely delighted to be able to bring him here.

“I knew that is contract would expire at Northampton and was very keen to make sure he signed for us because I know what a good player he is.”