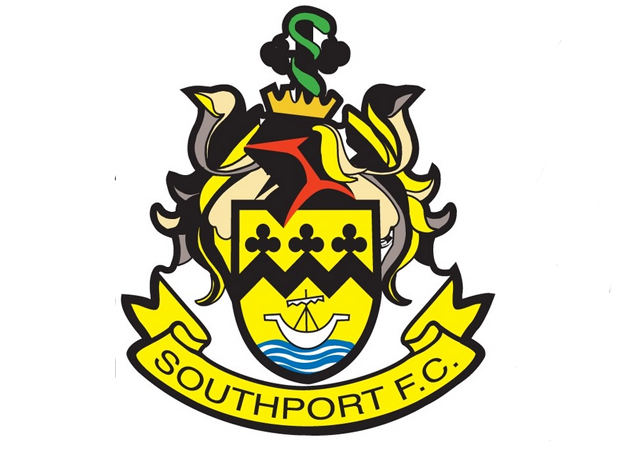 SOUTHPORT have signed midfielder Scott Brown and are set to give him his debut against Blackburn Rovers this weekend.

Brown was a youth player at Everton before enjoying spells with Bristol City, Cheltenham, Port Vale, Morecambe, Fleetwood and York.

He began last season with Macclesfield Town but dropped down a division to join Chester after just one month. Brown went on to make over 20 appearances for the Blues, helping them to the Conference North title.

Speaking about his arrival at Haig Avenue, Southport boss Alan Wright said: “I have known Scott since his Cheltenham days. Scott has a talent and he wil have the chance to express himself here.”