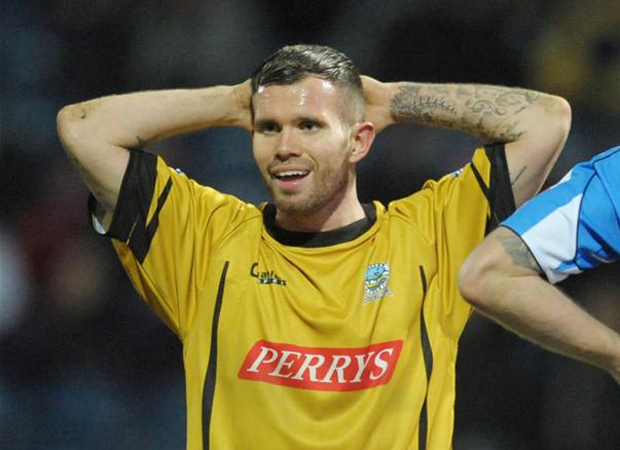 Birchall, 28, returns to Princes Park for a second loan spell, having made six appearances for them between September 25 and October 26 last year.

The former Arsenal youngster, who includes Mansfield, Barnet and Dover among his former clubs, scored once in those six games.

He will be hoping to improve his goals to games ratio in his second stint with the Darts and is likely to have the chance to get off the mark this term when the Conference Premier outfit take on a Charlton Athletic XI on Tuesday evening.

Speaking about Birchall’s return to the club, Darts boss Tony Burman said: “I am delighted that Adam has decided to join us.

“He is an excellent player and will bring that little bit of extra quality to the squad.

“When I met Adam in the summer, he told me that the only Non-League club that he wanted to play for was Dartford FC.

“I know he has the desire to get things right and that’s why I wanted to wait and be patient to secure his services.”