Posted on 1st November 2013 by Steven Coney in Featured, National League with 0 Comments 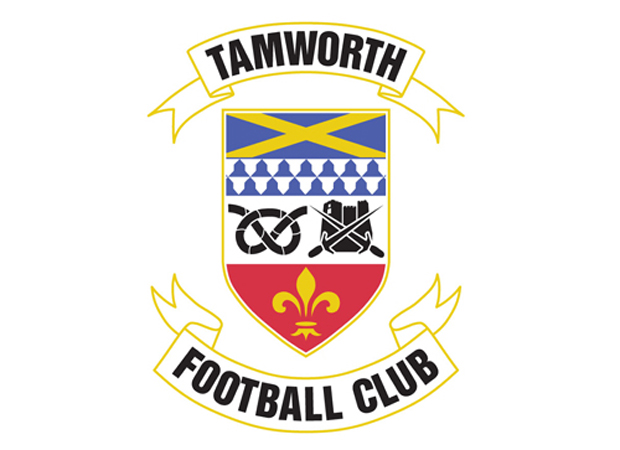 The 21-year-old made his Gills debut back in August 2012 and has since made 37 appearances for the League One club.

He has also spent time with Brentford, Notts County, Dagenham & Redbridge and Billericay Town over the course of his short career.

Tamworth boss Dale Belford feels he will prove a useful addition and told the club’s website:  “We are delighted to get Charlie on board.

“It’s a great signing for us.

He’s a box-to-box midfielder who plays centrally but also on the right.

“He’s full of energy and can also score goals. He gives us more options in the middle of the park.”