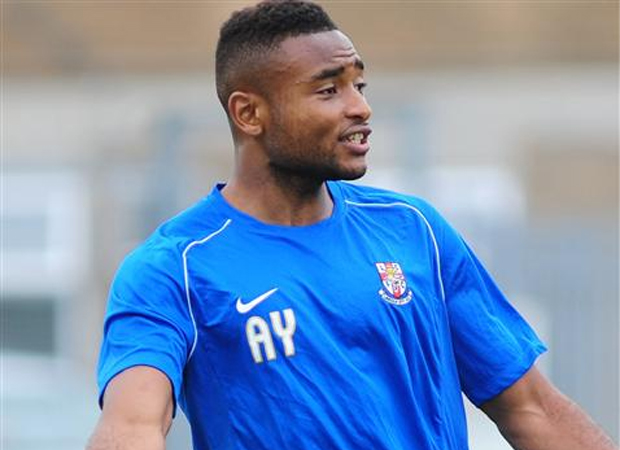 The 21-year-old Tanzanian has struggled with injury this season and has featured only twice for the Imps.

Yussuf, formerly of Leicester City and Burton Albion, joins Trinity until December 10 and will be ineligible to feature for them in The FA Trophy.