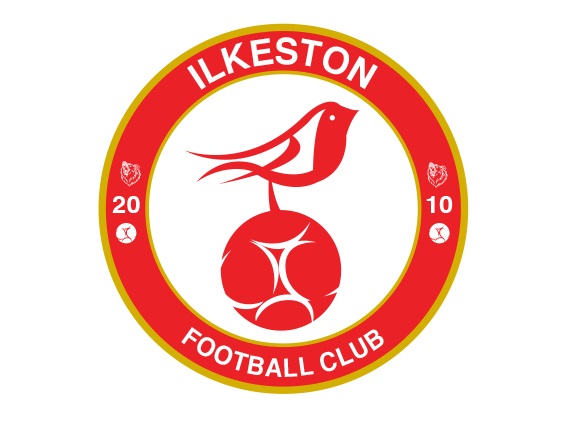 KEVIN WILSON has vowed to rise above his shock imminent exit from Ilkeston – by taking the club that has left him jobless to promotion.

The Robins are second in the Evo-Stik NPL and in the past six months the gold-finding academy Wilson set up has produced three players that have sealed moves into the Football League.

The former Kettering Town manager of course is no stranger to unemployment in unusual circumstances. He was replaced by Paul Gascoigne at Rockingham Road in 2005 but the England legend lasted only 39 days.

Wilson told The NLP last month that his treatment a decade ago meant he couldn’t be certain of anything following the news the Derbyshire club would be taken over by general manager Nigel Harrop.

So it proved. With the Robins in the mix for the title and the club continuing to produce talent from their full-time academy, the former Chelsea striker has been told his contract will not be renewed in the summer.

Harrop says it would be “financial suicide” to continue with Wilson, who helped rebuild the club since 2009’s liquidation. But he will carry on until the end of the season despite being told he won’t take charge of Ilkeston in the Vanarama Conference North – regardless of if he takes them there.

On the decision that echoes that of Brentford’s move to replace manager Mark Warburton in the summer, Wilson said: “Yes it’s disappointing. I arrived here six years ago and the outgoings are more than 50 per cent less than what they were so I’m not buying that the reasons were financial.

“Because of our academy, we have almost become a blueprint for Non-League clubs. It’s a young man’s game, and we have profited fantastically from the sale of three players to the League just recently. It’s paid for itself.

“Perhaps I am a victim of my own success, I don’t know. But I now need to find a new job whilst giving everything to Ilkeston in my final few weeks. I want to finish what I’ve started so my mind will be fully on winning promotion and helping the players achieve what they deserve to achieve.”

Harrop said: “We simply cannot afford to renew Kevin’s contract, that is the stark reality of the situation. He has overseen so much success in his years here and he rightly commands a market rate salary. We would be committing financial suicide should we carry on with the current management format.”