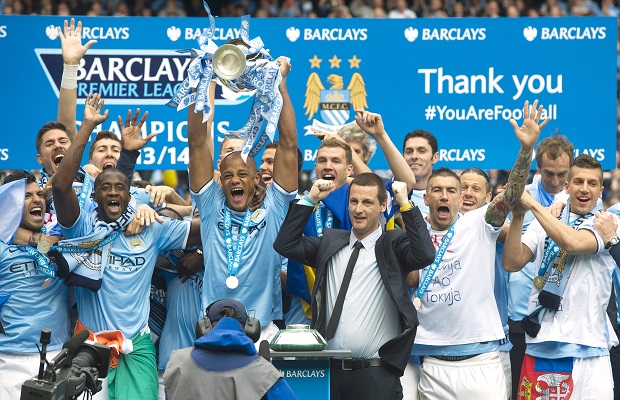 MARK HARRIS believes the fact that the Evo-Stik Northern Premier League stands to lose four of its clubs for non-footballing reasons illustrates the need for a re-think about the way Premier League TV money is distributed.

The NPL chairman, who was speaking ahead of Sunday’s Player of the Year awards in Barnsley, says he is saddened by Brigg Town and Rainworth Miners Welfare’s request to be placed in Step 5 next season.

Norton United last week announced they are to fold, while promotion-chasing Tividale are facing relegation after their Packwood Road ground failed an inspection, although they have appealed to the FA against the decision.

All four clubs are in the Evo-Stik NPL Division One South meaning chaos for the league, and it has been confirmed that no clubs will be relegated from the division.

Harris says there is a severe imbalance between the sums that filter down to clubs in the three Vanarama Conference divisions and those at Steps 3 and 4 – and it needs urgently addressing.

He said: “I think this week’s news highlights once again that clubs need help and they aren’t getting it.

“There is an unequal spread of the wealth in Non-League football and clubs in Step 3 and Step 4 are not getting their fair share of the cake.

“I think it’s disgraceful. It’s not me having a go at the Conference at all, but there needs to be more filtering down centrally. Even little bits of help, like subsidised insurance, for example, would be a start.

“The so-called football family is not being properly looked after and with this brand new TV deal we are hearing so much about, it’s high time it was. I won’t stop banging the drum.

“It’s sad news for Brigg and Rainworth but there is no shame in resigning their positions.

“What clubs need to realise is that it’s big boys football at this level. It’s not only about putting a good team out on a Saturday, there’s travel and a lot of other cost involved, too.

“Our hope is that the clubs go down, re-group and return to us in a better position in the future.”