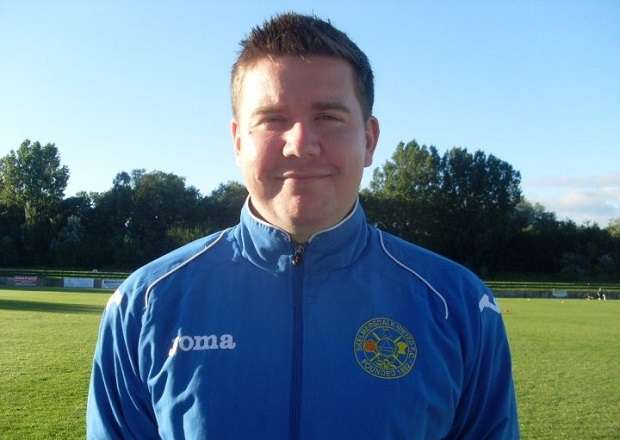 ANDY PAXTON has left his role as coach at Skelmersdale United to become manager at struggling Prescot Cables.

Neil Prince left Cables on Sunday after their third straight defeat – a 4-0 home mauling by Glossop North End. Things got even worse on Tuesday night as the managerless side were demolished 8-0 at Trafford.

Those results leave Cables propping up the Evo-Stik NPL Division One North having scored just once and conceded 21 times in their opening four games.

Replacing Prince is Paxton, who is a former goalkeeper who played for Cables when managed by current Skem boss Tommy Lawson, helping the club to promotion from the North West Counties League.

His first game in charge of Cables will be on Saturday when they travel to face Glossop North End again but this time in the FA Cup preliminary round.

Paxton will be assisted by Steve Pilling who won two cups while gaining five years of managerial experience at Atherton Collieries.

A club statement said: “Prescot Cables are pleased to announce the appointment of Andy Paxton as first team manager.

“Andy will be joined by experienced coach Steve Pilling who has recently had success with Atherton Colls.

“Andy is a former favourite at Hope St, after a superb spell as goalkeeper in the 2009-10 season. Since then, Andy has been understudy to legendary Non-League coach Tommy Lawson at Skelmersdale United.

“All the very best of luck to Andy and Steve in surely the biggest challenge of their early managerial careers.”