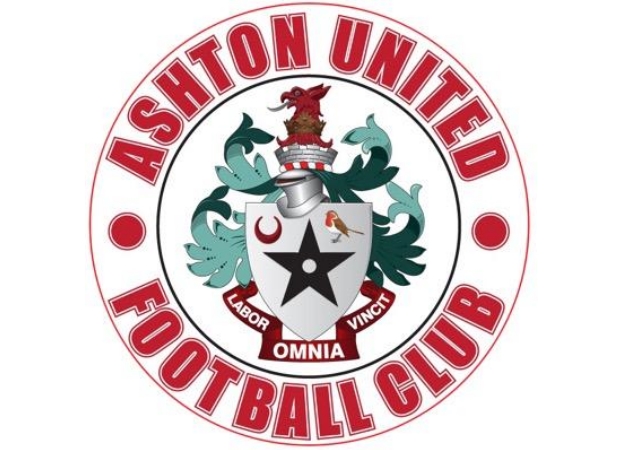 ASHTON UNITED’S Martin Pilkington has received a four year ban from all football related activity following a Football Association investigation into a breach of betting regulations.

The club confirmed last July that several of their 2014-15 squad were being investigated by the game’s governing body.

At a hearing on Wednesday, Pilkington as well as a number of other former Ashton players from the 2014-15 were found guilty of breaching FA betting rules.

The former Abbey Hey striker, the only player named so far and the only one still with Ashton, has received a heavy four year ban with the final 12 months suspended for two years.

New FA betting rules put in place at the start of the 2014-15 campaign mean players from Steps 1-4 are not allowed to bet on any football matches around the world.

An Ashton club statement confirmed: “A number of players registered with Ashton United during the 2014-15 season have been charged by the FA in relation to breach of betting regulations.

“At a hearing yesterday (Wednesday, July 20) each of those players were sanctioned in accordance with FA regulations, including the only current member of the squad, Martin Pilkington, who is now suspended from all football and football related activity for a period of four years; the final 12 months of the suspension, suspended for a period of two years.

“Ashton United has fully supported the FA enquiry throughout the investigation period; and urges any fellow players – at whatever level of the game – to seek appropriate help if gambling is becoming an issue in their life.”

Pilkington himself tweeted: “Not enough done to help and it’s like just being thrown out in the trash, no help off the FA.

“I signed a form which I didn’t really read about gambling and nothing was solidly made aware of the consequences. I hope that other players will learn from this and if I am the example that it works for these lads.”