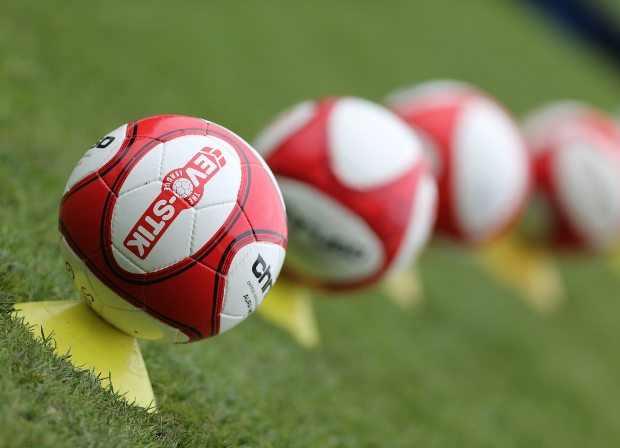 FOUR Evo-Stik NPL Division One North sides have had points deducted for fielding ineligible players, the league have confirmed.

Play-off chasing Colne have been deducted one point, alongside Bamber Bridge, mid-table Ramsbottom United have been docked four points while struggling Prescot Cables have had three taken off their total.

An Evo-Stik NPL disciplinary panel sat on Thursday, March 2 and found all four teams guilty of playing an ineligible player, imposing the minimum fine while also deducted all points gained in the fixtures involved.

One of the cases related to a player participating in a game while under FA suspension and the other three to players competing before their loan registrations had received FA approval.

The deductions mean Colne are now two points adrift of the top five, Ramsbottom have dropped to 11th, Bamber Bridge remain in 12th and Prescot Cables are just a point clear of the bottom two.

A league statement read: “Bamber Bridge and Colne were deducted one point, Ramsbottom United four and Prescot Cables three after a disciplinary panel sat on Thursday, March 2 to consider charges brought against them in relation to Rule 6.9, Playing an Ineligible Player.

“One case related to participating whilst subject to FA disciplinary suspension and three to players playing in the Evo-Stik NPL before their loan registrations had been approved by The Football Association as required under Rule 6.1.1 /Rule 6.4.1.

“In all cases the charges were found proven with the panel imposing the minimum fines allowed and ruling that any points gained in the fixtures involved would be deducted from the record of the clubs.”