Posted on 13th June 2013 by Steven Coney in Northern Premier League, Step 5 and below with 0 Comments 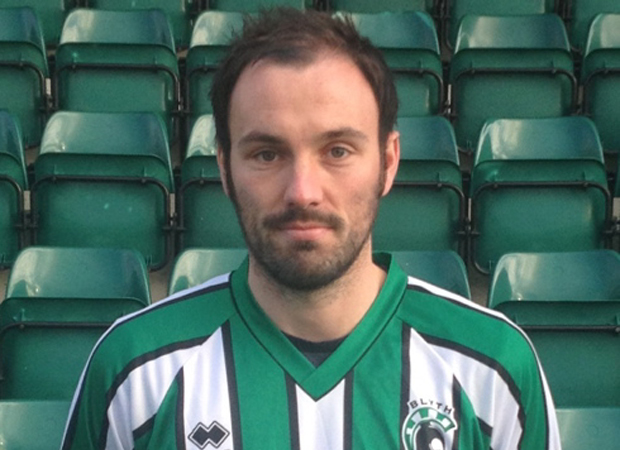 The former Sunderland RCA and Billingham Synthonia man signed for the Spartans last year and made his debut for them in December.

He went on to score five times in 19 games for the Croft Park outfit.

A statement on the Spartans website said: “The club would like to thank Andy for his time at the club and wish him all the best for the future.”