Posted on 18th February 2014 by Steven Coney in Featured, Northern Premier League, Step 5 and below with 0 Comments 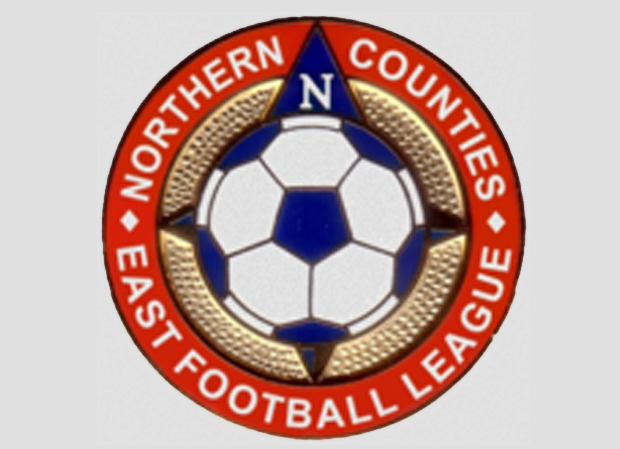 Elliott had led Ossett to eighth in the Evo-Stik NPL Division One North with the club sitting just eight points outside the play-off places. He took over at Ingfield in the summer of 2012 and enjoyed a successful spell in charge.

But the lure of ambitious Aquaforce, who were only promoted from the Sheffield & Hallamshire league last year, was just too much with the boss saying he had taken Town “as far as I could”.

Elliott, who replaces Simon Houghton after he was sacked last week, now has 13 games to take the Barnsley based side into the NCEL Premier with the Ducks seven points behind leaders Bottesford Town but with a game in hand.

“It is the long term project that excites me,” added the former Glasshoughton Welfare boss. “I just felt it was the right thing to do. Of course there’s pressure, but I put that pressure on myself.”

A Town statement said: “Getting lots of interest regarding the manger vacancy. We want to progress the appointment quickly.”