Posted on 2nd May 2014 by Joshua Peck in Featured, Southern Leagues with 0 Comments 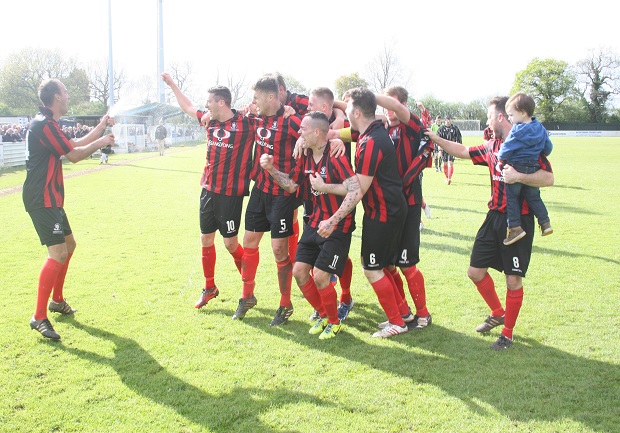 Cirencester beat Merthyr Town to the top spot by three points after coming from behind to beat Yate last weekend.

The Gloucestershire side had gone through a spell in March where they did not win for five games, but they bounced back from that to win every match in April and propel them to lift the league trophy.

And manager Hughes knows that now his players are league winners, they are sure to be sought after by other clubs.

Hughes said: “We are a breeding club and now we’ve won the league it will be difficult to keep hold of players. They have ‘league winners’ on their CV now and that attracts other clubs.

“We’ve had the likes of James Constable and Matt Green here in recent times and they’ve gone on to have great careers so we’re hoping we can keep everyone together.”