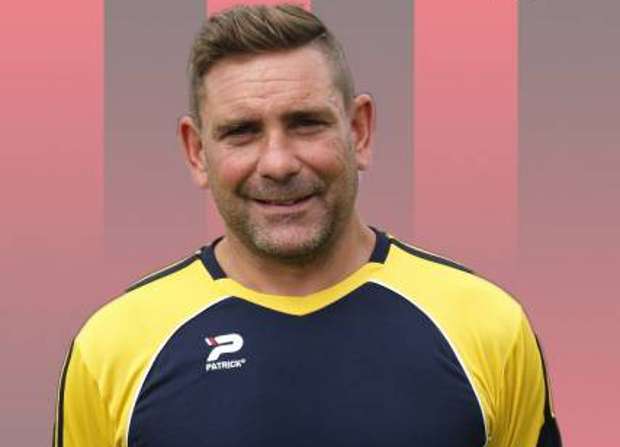 WINCHESTER CITY are searching for a new boss following Paul Masters’ resignation just over a week before the start of the new season.

The club finished fifth in the Evo-Stik League Southern Division One South & West last season, falling to Banbury United in the play-off semi-finals.

City lost top scorer Warren Bentley to Gosport Borough and Masters says the club’s tight budget meant he was unable to strengthen the squad as he would have liked.

Winchester start their season on Saturday, August 6 at Slimbridge and have already begun the search for a new boss after Masters’ decision.

The departing manager told the Daily Echo: “I’m competitive and I want my team to be. I needed back-up in certain areas to make it better.

“It’s not a criticism of the club, I’ve had two absolutely fantastic years there and had a group of players who massively overachieved last season.

“But you can’t stand still. With the time you put into management, you need to be moving things on, but the budget didn’t allow it. I’ve taken the club as far as I can with the infrastructure that’s there at the moment.”

Director of football Dave Malone added: “I understand Paul’s frustrations and share a lot of them, but Paul Murray (chairman) and I can’t commit money we haven’t got.