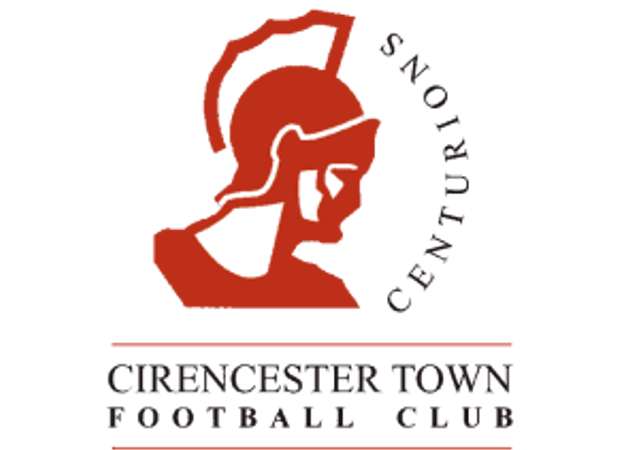 SACKED Cirencester Town boss Brian Hughes believes he deserved more after his second spell in charge of the club was ended on Saturday.

Hughes’ reign came to an abrupt end following the 1-0 home defeat to Kings Langley with chairman Steve Abbley saying a change was needed.

That result left the Centurions with just one win from their opening eight games and propping up the rest of the Evo-Stik League Southern Premier.

Hughes, who has been in charge of the club for a combined 15 years, led Town to three promotions and says he was disappointed with the way his departure was handled.

“I hold my hands up and accept results haven’t been good enough this season and it’s his club so he (Abbley) can do what he wants, but I deserved better than what happened on Saturday,” Hughes told Gloucestershire Live.

“I was sitting with my wife and father-in-law in the bar and he called me out and I had to follow him like a lost sheep.

“He didn’t look me in the eye, just said ‘I feel it’s time for a change’ and I had to walk back into a clubhouse that had gone quiet and tell my wife to finish her drink because we were leaving.

“We had to get up and walk out with everyone staring at the backs of our heads and it was utterly humiliating – I hated it and I feel my reputation has been blackened.”

Chairman Abbley, meanwhile, told the Wilts and Glos Standard: “It has been one of the hardest decisions I have ever had to make because I have been friends with Brian since he was 16 years old.

“Brian has always been a good manager but I think he has lost his enthusiasm – you can see it in his body language. He needs to go away, lick his wounds, freshen up and go again. I felt the season was drifting and something had to change.”