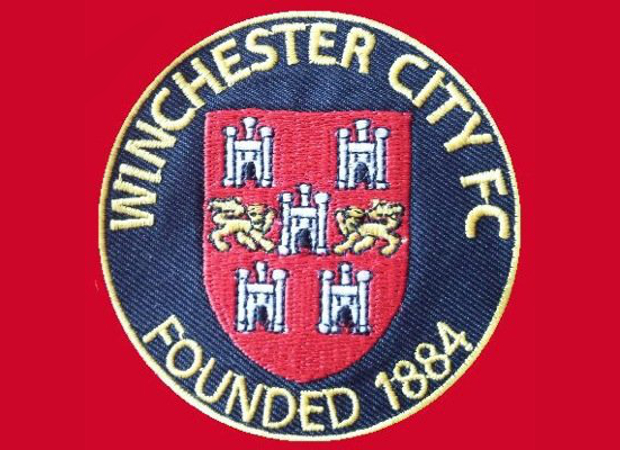 CRAIG DAVIS has left Fleet Town to take charge of Winchester City until the end of the season after they parted company with boss Ian Saunders.

Saunders joined the Citizens from Petersfield Town just before the start of the season following Paul Masters’ shock resignation.

Following a slow start to their Southern South & West campaign, Saunders’ men hit their stride and were around the play-off places at the turn of the year.

However, a recent run of six games without a win left the Citizens in mid-table and their play-off hopes in tatters, leading to Saunders’ exit after Saturday’s 1-0 defeat at Yate Town.

Davis, who was scheduled to join Winchester next season as Saunders’ head coach, has agreed to move to the club early to steady the ship for the rest of the campaign.

He leaves his role as boss of struggling Fleet Town, who recently confirmed that management and players weren’t being paid due to financial problems.

Winchester say that Saunders, known as ‘Sus’, has helped ensure they have a “positive future” but that they felt a change of management “may be beneficial”.

“Sus took over the role at a difficult time, and despite a very hard start to the season he took us close to a play-off position by the end of January,” a club statement read.

“However, since his enforced absence (due to his work commitments), our form has dipped – and recent results have been indifferent.

“In considering how we take the club forward, we concluded that a change at this time may be beneficial – which will give us time to ensure we start next season in a more positive manner than we did this term.

“Sus has given the club his full commitment since he arrived, and he has many attributes that will ensure he has a positive future. We thank him for all his efforts.

“Following the events of today, we have asked Craig Davis to head our management team, whilst we formulate our plans for the coming season.

‘Craig has relinquished his role as player-manager of Fleet Town, in order to join us. We had previously anticipated Craig joining us at the end of the current season – but obviously our change of direction has necessitated our need to fill the void created.”