Posted on 19th March 2014 by Steven Coney in Featured, Step 5 and below with 0 Comments 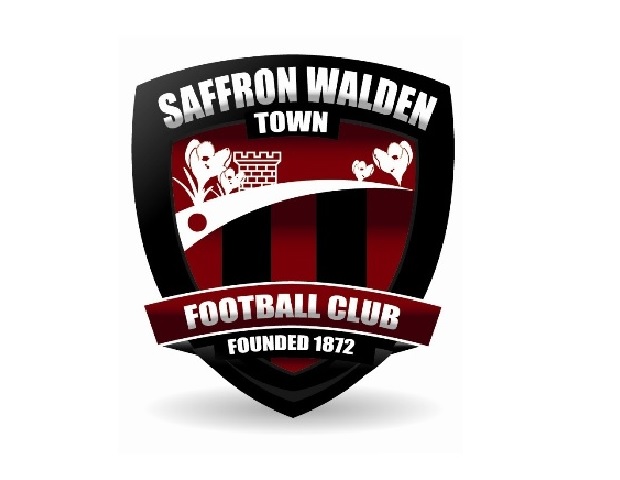 SAFFRON WALDEN TOWN are letting supporters chose what to pay to get into their Thurlow Nunn First Division game with Braintree Town Reserves on Saturday.

Normal ticket prices at Catons Lane are £4 for adults and £2 for concessions, but the Bloods’ board are hoping that by letting fans pay as much or as little as they like, the can attract their biggest attendance of the season.

Vice-Chairman Martin Johnson said: ‘Pay what you want’ games have been successful for other teams and we are confident it can draw a big crowd to Catons Lane for the Braintree match.

“It has never been done before at Catons Lane but we think it is an initiative worth trying. Our Boxing Day match with Braintree last season saw the biggest crowd in the country all season at Step 6 and hopefully we can do something similar this time.

“The support for the club this season has been tremendous and hopefully they can roar the team to another victory.”

Chairman Melvyn Seymour said: “The Braintree game could be crucial and we would encourage the whole community to get behind the team, and carry on the great support we have been getting.

“We are a community club and we rely on that community support. It should be a great day and we intend to have additional attractions on the day such as face painting for the children.”