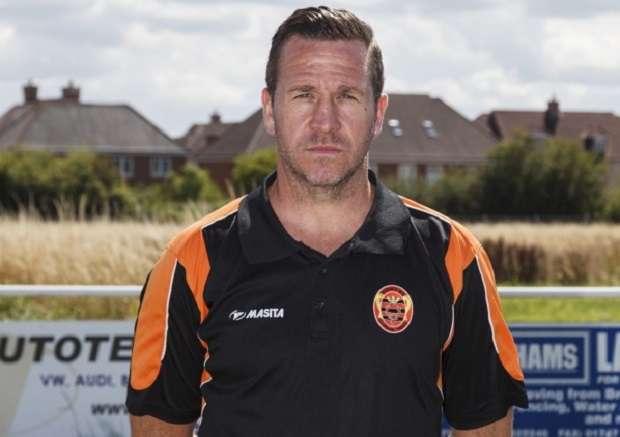 ADRIAN FOSTER has returned to Gillingham Town to replace Kevan Davis following his spell as boss of Frome Town.

Davis, who took over the Gills after Foster’s departure to Frome in December 2013, was axed as manager two weeks ago.

And he has now been replaced by the man he succeeded with Foster being named as the club’s new boss earlier today (Monday).

Foster was sacked by Frome last month after a slow start to the Evo-Stik League Southern Premier season and he comes back to a Gills side currently sitting eighth in the Western Premier.

He said: “I enjoyed my 18 months at Frome but I am really looking forward to returning to Gillingham, where I began my managerial career. Gillingham is a really well run club and I would like to thank them for giving me this opportunity.

“I know most of the committee and players still, so it will feel like old times, but having said that I will be looking to strengthen the squad with some players coming in almost immediately.”

Chairman Patrick Fricker added:“The club are delighted to be welcoming back Fozzy. He will be given the time and resources he needs to get things right, but it’s a new start and the most important thing is for everybody to get behind the team now.”