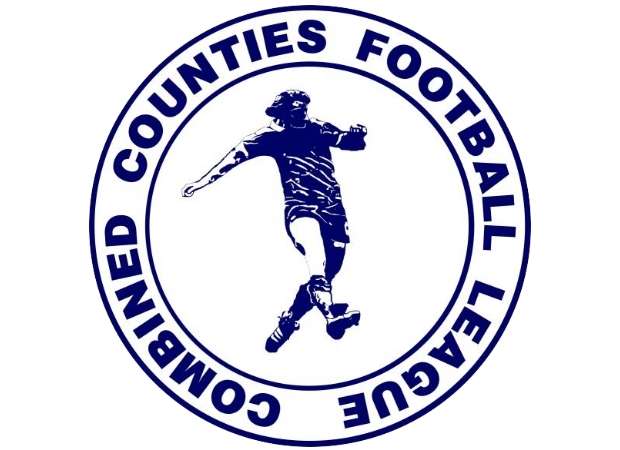 A COMBINED Counties League Division One game had to be abandoned on Saturday after players and fans clashed in the dressing rooms at half time.

The match between Abbey Rangers and Dorking was called off at the interval by the referee with tempers fraying at half time.

The fixture was still 0-0 with Dorking saying there was a “bad tempered” end to the first half. Spectators and players then caused a “fracas” in the tunnel and dressing room areas.

A Dorking statement read: “The scenes involving supporters and players in the tunnel and dressing room at half-time during the game between Abbey Rangers FC and Dorking FC have no place in football and the referee rightly abandoned the game.

“The board, management and players of Dorking Football Club will co-operate fully with all investigations that are held into the incident and it would be inappropriate for us to make any further comment until those investigations have been completed.”