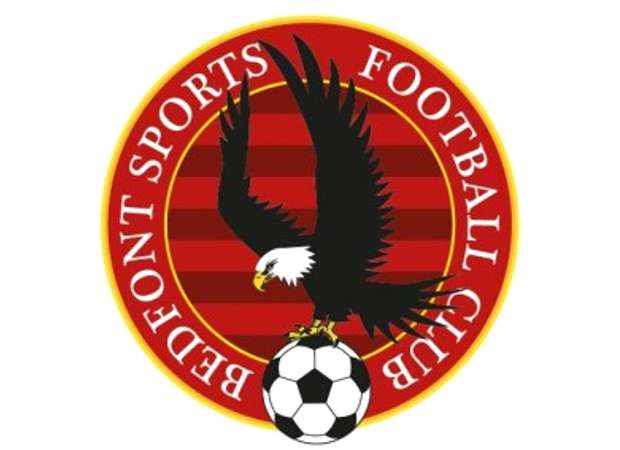 BEDFONT SPORTS have been handed a grant of £280,768 that will allow them to put down a new 3G pitch.

The grant has come from the Premier League & FA Facilities Fund, which is delivered by the Football Foundation, the country’s largest sports charity.

The cash injection means the Combined Counties League Premier side can convert their existing grass pitch to a new plastic 3G surface at the cost of £533,268.

Partner clubs Bedfont Eagles, Bedfont Sunday and the West Middlesex Sunday Football League will benefit from the development with these sides able to use the pitch for training sessions and coaching.

The club have worked alongside the Football Foundation and Middlesex FA to compile a five-year football development plan, which is a vision for how football will be played on site as a result of the funding.

The plan indicates a growth in teams from 25 to a minimum of 45 sides. With help from a female qualified head coach, three new female teams should come to fruition and over the course of the five years, the club should see another youth team introduced.

The Chelsea FC Foundation are also aiming to support the club and their newly qualified coaches by providing mentoring support through their community programme.

Bedfont Sports club secretary Terry Reader said: “This is fantastic news for our club and our local community.

“Bedfont Sports Club is a real community hub and this grant from the Premier League and The FA Facilities Fund will help the club reach out to even more children looking to get involved in grass-roots football as well as giving our existing members one of the best grass-roots facilities in the county.”

Paul Thorogood, chief executive of the Football Foundation, added: “Congratulations should go to Bedfont Sports for working with the Middlesex County FA to secure this Premier League and The FA Facilities Fund grant.

“Since 2000, the Foundation has awarded 218 grants worth £21.6m across Middlesex towards grass-roots sports projects worth nearly £94m with money generously provided by our funders: the Premier League, The FA and the Government, via Sport England.”