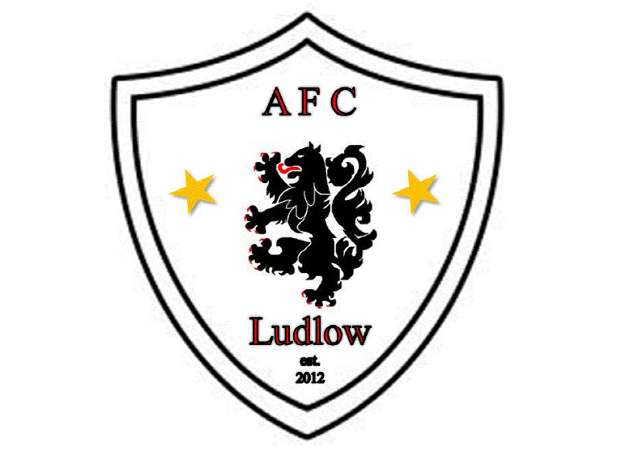 AFC LUDLOW have taken the difficult decision to fold after a lack of commitment from players for next season meant they became the second club from the Shropshire town to close in the past four years.

The new AFC Ludlow club was only formed in 2012 after Ludlow Town went into receivership following years of financial problems that left them with debts reportedly totalling around £400,000.

After starting life in the Mercian League, the Phoenix club won two promotions and finished third in the West Midlands (Regional) League Division One last term.

The club held their annual general meeting recently but despite an appeal for players to show up, less than ten attended.

The Shropshire side subsequently decided to withdraw from the West Midlands (Regional) League and fold, meaning Ludlow will have no senior football in the town next season.

Manager Dave Cooper, who helped set up the new club four years ago, told the Shropshire Star: “We have folded. AFC Ludlow is no more. It’s a sad day and I feel sorry for the seven or eight (players) who wanted to carry on.

“We had a meeting but no one was willing to take on the responsibility of running it because they know how much it takes.

“I just couldn’t go through another season with a lack of commitment from the players. Up until Christmas we were getting 17, 18 turning up but then we had a couple of injuries.

“We had a few weeks off with the bad weather and a few players left and we were just about getting 11 players.

“A lot of people have put a lot of hard work into getting that football team going from scratch and, in a click of a finger, it’s gone.”