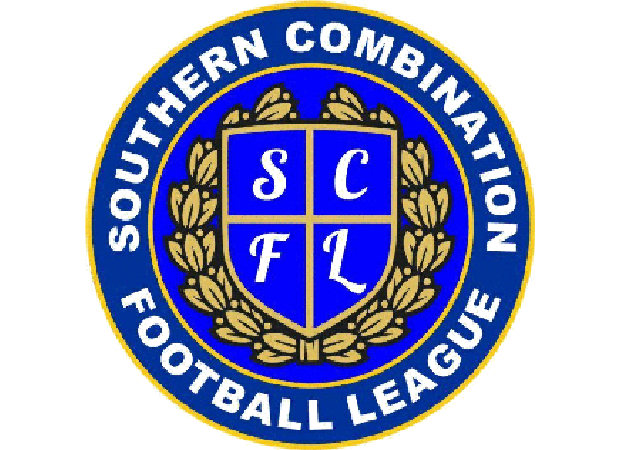 HAYWARDS HEATH TOWN must decide whether they will appeal the decision to deduct them nine points – and subsequently hand the Southern Combination title and promotion to Shoreham.

Despite the season finishing at the start of the month, Haywards Heath were later charged with fielding Melford Simpson, who was under a ‘sine die’ suspension earlier in the season.

The club announced on Monday evening that they were found guilty of the charge and had been deducted nine-points by the Southern Combination League – the amount gained from the three games in which Simpson played.

The deduction would move them down to second in the table and, as both Haywards Heath and Shoreham applied for promotion to Step 4, it would mean Shoreham are crowned champions and would go up to the Ryman League.

Haywards Heath have 14 days in which to decide whether they will appeal the ruling to the FA, meaning both clubs may still be in limbo for weeks to come, not knowing which league they will compete in next season.

A Haywards Heath statement read: “The SCFL have tonight issued Heath with a nine-point deduction leaving the title and promotion in the balance

“After an SCFL hearing Heath were fined £50 and issued with a nine-league point deduction for the three matches that Melford Simpson played in while unknowingly being placed on sine die by Fisher FC for a £10 club fine.

“The club now have 14 days to appeal the punishment handed down to them by taking it the FA. The club are obviously very disappointed with the decision.”

If Shoreham are handed the title, it wouldn’t be the first league this season to have a champion crowned after the campaign had finished.

Portland United were confirmed as Wessex League winners four days after the season had concluded. First-placed Moneyfields, who had celebrated their title win the week before, were stripped of the championship after failing in their appeal against an ineligible player charge.