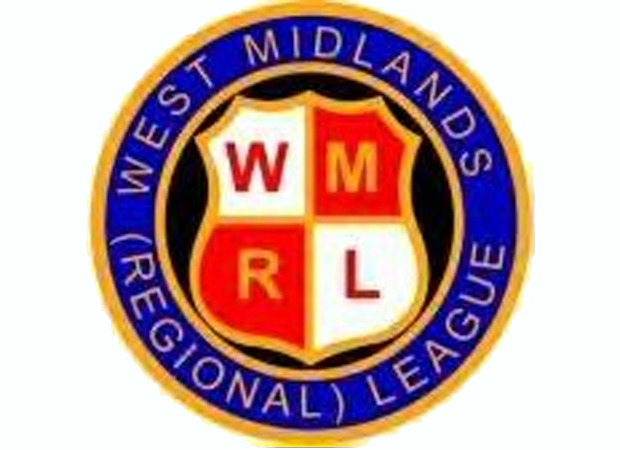 LETHAL Lye Town were cursing more than most when torrential rain wiped out the entire West Midlands League  programme.

The Black Country side bagged a total of 18 goals in their last two games and will finish the year one place – and one point – adrift of league leaders Black Country Rangers.

But with their strikeforce on fire, they tried everything to ensure they could play their local derby with Cradley Town before finally admitting defeat.

Lye’s last league outing was the 11-1 drubbing of Bromyard Town, Steve Weaver leading the way with a five-goal haul.

And he then ran in another hat-trick in the 7-1 League Cup victory at Malvern Town.

With no games planned for New Year’s Day, the Stourbridge Road side are next in action at home to struggling Shifnal Town on January 5.