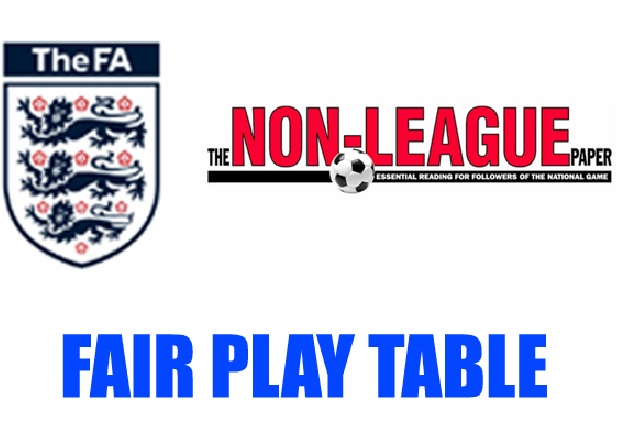 HEREFORD FC remain top of the NLP Fair Play Table as we enter 2017 and it’s also good news for Frome Town who have climbed off the bottom.

Southern League South & West leaders Hereford are at the summit and have received just 17 total yellow cards and two reds so far this season.

Southern Premier outfit Frome Town have finally been replaced at the bottom. The Robins have received 12 dissent cautions and a red card for abusive language to leave them on 60 NLP Fair Play Points but that has now been matched by Molesey.

The Ryman South club have picked up the same amount of Fair Play Points but sit bottom due to having received one more red card in total.