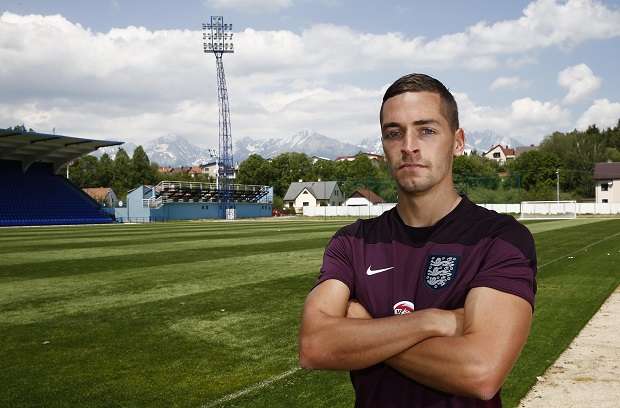 The 25-year-old has been on trial at League Two Crawley Town and Stevenage since leaving Southport this summer.

Fitzpatrick has had a meteoric rise to the top of the Non-League Pyramid. Just three years ago he was playing for Altrincham Sunday League side Brookland’s Tap.

Spells at Northwich Victoria and New Mills led to a move to Southport where he impressed over the last two seasons and was called-up to Paul Fairclough’s England C squad.

It’s now understood the Silkmen want to snap up the defender.