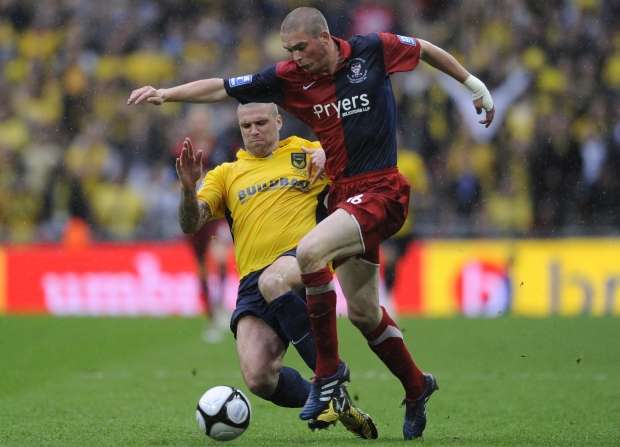 The 29-year-old has plenty of experience in Non-League’s top flight and returned to his former club York in the summer having enjoyed a fruitful spell with the Minstermen from 2007-2010.

He scored 69 times for York, including 34 in his final season with the club, before moving to Crawley Town for an undisclosed fee.

Brodie helped the Red Devils to the Conference title before he lifted the championship again 12 months later after signing for Fleetwood Town.

He has turned out for Morecambe, Grimsby Town, Gateshead, Hereford United, Southport, Aldershot and Stockport over the past few years.

The experienced forward has scored five goals so far this season for the Minstermen but has fallen out of favour in recent weeks following the return of former boss Gary Mills.

Keen to get game time, he has signed a temporary deal with Macclesfield and will remain at Moss Rose until January 1.

Brodie is the second York player to move to the Silkmen this season after keeper Scott Flinders enjoyed a one-month loan spell with John Askey’s side earlier this term.

The striker could make his Macc on debut as Town travel to one of Brodie’s former clubs, Aldershot Town, in the National League.