Home / Latest News / Macclesfield Town and not Stevenage to kick off in National League!

Macclesfield Town and not Stevenage to kick off in National League!

Posted on 11th August 2020 by admin in Latest News, National League with 0 Comments 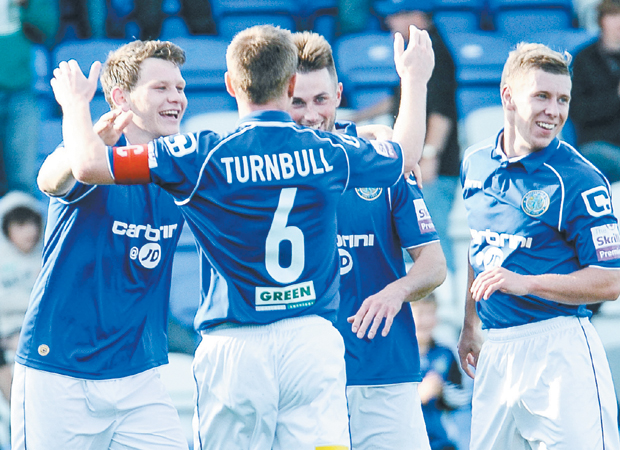 Macclesfield Town and not Stevenage will kick off the new season in the National League after the Silkmen lost their appeal against a points deduction.

The Moss Rose club were officially relegated on Tuesday evening after a hearing confirmed a four point penalty deduction would be applied immediately and they dropped below Stevanage to bottom spot in League Two.

The Silkmen had been docked two points in June with four suspended for breaches of regulations relating to non-payment of wages before the decision went in favour of their Hertfordshire rivals.

Stevenage remain in the EFL despite winning just three games before the Coronavirus wrecked last season following the decision of an independent panel, described by the EFL as “final and binding” in a statement.

The EFL statement read: “An independent Arbitration Panel has upheld the EFL’s appeal in respect of the outcome of an independent Disciplinary Commission who in June 2020 had considered misconduct charges brought against Macclesfield Town.

“The charges related to failing to pay a number of players on the applicable payment dates due in March 2020, failing to act with utmost good faith in respect of matters with the EFL and for breaching an order, requirement, direction or instruction of the League.

“The Arbitration Panel confirmed that the two-point suspended sporting sanction activated on 19 June 2020 from previous proceedings will stand and in addition the four point deduction, originally suspended in the latest proceedings and only to be activated in the event of a further breach of Regulation 63.7 during season 2020/21, will be activated immediately and applied to the 2019/20 table.

“Today’s outcome leaves Macclesfield Town in 24th position in the table on 19 points with a points per game (PPG) total of 23.62, resulting in the Club’s relegation into the National League. The Arbitration panel’s decision is final and binding. The EFL will be making no further comment.”

Macclesfield have said they will be making a comment in “due course”.