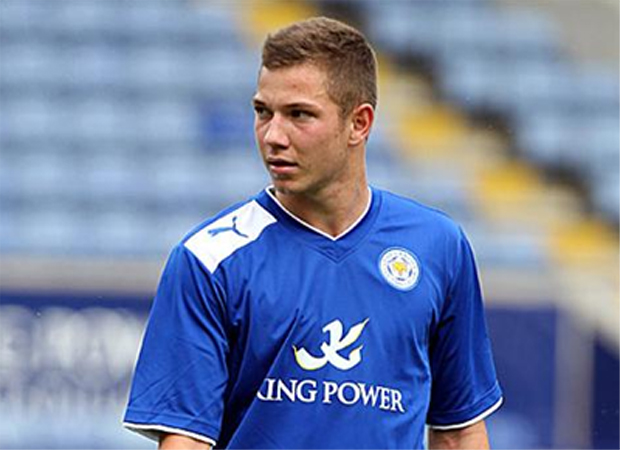 The 18-year-old joins the Iron on a loan deal that runs until March 28.

Midfielder Smith, who has spent time on loan with Northern Premier League side Ilkeston earlier this season, is available to feature in Braintree’s game with Gateshead on Saturday.

You’ll be able to read all about that match – and every other Blue Square Bet game played on Saturday – in Sunday’s edition of The Non-League Paper.