Grantham Town On The Lookout For New Chairman 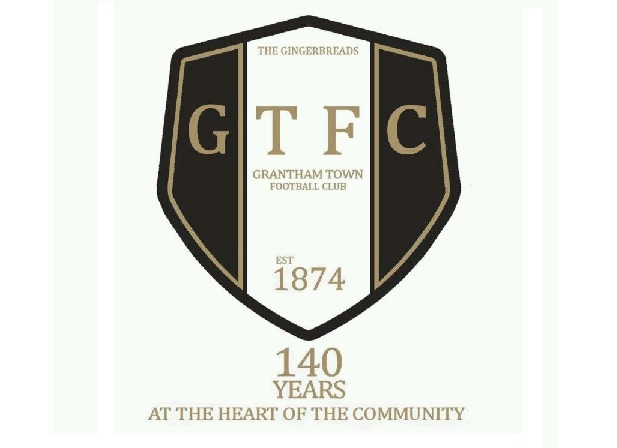 GRANTHAM TOWN have been left reeling after chairman Barrie Pierpoint decided to leave the club earlier this week.

The Evo-Stik NPL Premier side have said they will not be rushed into making a new appointment after Pierpoint’s shock resignation due to work commitments and personal interests which would have interfered with his future work for the club.

Pierpoint initially joined the club in January of this year in an advisory capacity but then took on the role as chief executive and then chairman.

“The organisation and structure at the club have progressed massively over the last ten months. None of that would have happened without the drive that Barrie brought to his roles at the club.”

Financial director Barry Palmer added: “We are a small tightly-knit team of people who know each other well and we can work together as we are for the time being”.

The Gingerbreads have moved, however, to bolster their boardroom with the appointment of Paul Hardy as a non-executive director.