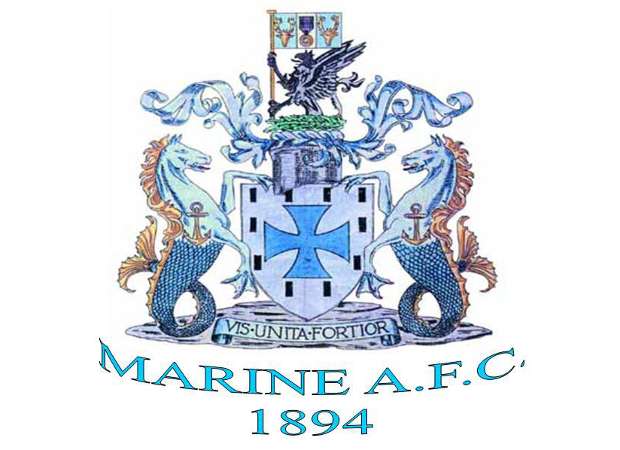 EVO-STIK NPL Premier outfit Marine have launched an investigation after a monkey chant was heard during their game against Rushall Olympic on Saturday.

Marine released a statement on Wednesday confirming that the club were looking into the matter with the chant heard during the first half of the game at the Marine Travel Arena.

Club officers have spoken to a number of people in the vicinity of where the chant came from but have yet to positively identify the person responsible.

The Marine statement read: “During the first half of the home match against Rushall Olympic, after approximately 30 minutes, a monkey chant was heard from the vicinity of the left hand half of the stand (viewed towards the pitch).

“Should any spectators who were present have any information which would assist the club to identify the individual please see chairman Paul Leary, vice-chairman Dave McMillan or secretary Richard Cross at any home game, or alternatively email richard@marinefc.com.

“The incident has been reported to the FA by the match referee and the club have now received correspondence which we have to respond to.

“We have apologised to senior club officials of Rushall Olympic for the totally unacceptable incident and assured them that if the culprit is identified the necessary action will be taken.”

Marine have started the new NPL Premier season well and currently sit in third after two wins and two draws from their opening four league matches.