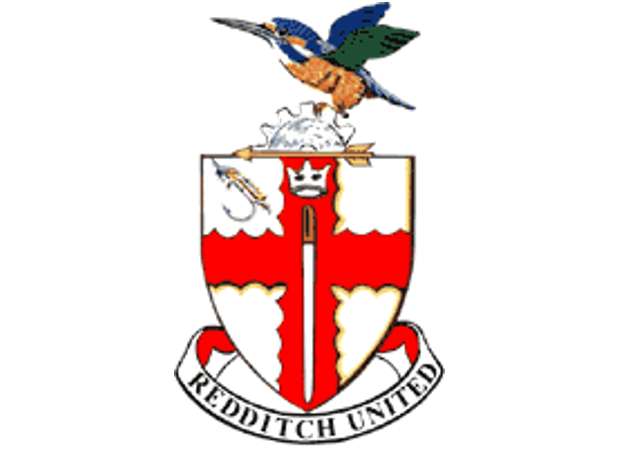 The Reds were found guilty of playing Jazz Luckie and Jim Mutton in the 3-1 win at St Neots Town on February 20 while both were suspended.

The club claimed a problem with the Football Association website meant that both players were not showing up as banned.

However, the Southern League have confirmed that the Reds will be docked the three points they earned in the victory and they will now fall six points behind leaders Poole Town.

A Southern League statement read: “Following the charge by the FA that Redditch United FC fielded two players whilst under suspension was proven, the Evo-Stik League Southern Board discussed the matter and has advised the club of its decision.

“The Evo-Stik League Southern Board found the club guilty of fielding two ineligible players on Saturday 20th February in a league match at St Neots Town which Redditch United won 3-1 and as a consequence the club is to be deducted the three points gained in the match and is fined a sum in accordance with its fines tariff.

“The league has received written confirmation from the club that it will not be lodging an appeal to the FA and, therefore, the points adjustment will be made with immediate effect.”