Posted on 13th June 2016 by Steven Coney in Southern Leagues, Step 5 and below with 0 Comments 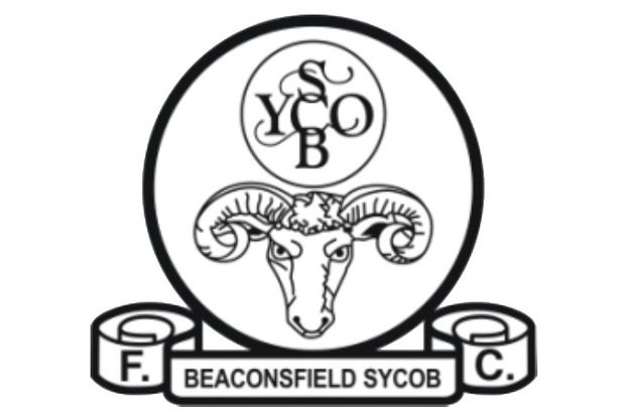 Warner only joined the Rams last summer and they enjoyed an encouraging campaign, eventually finishing ninth in the Evo-Stik League Southern Division One Central.

However, Warner will not be sticking around to better last season’s achievements after announcing he would be dropping down to join Bracknell.

The former Crystal Palace, Reading and Fulham academy coach arrives at the Hellenic League Premier side to work under manager Mark Tallentire.

Warner’s former assistant Andy Hurley, who has remained at the Rams, told Get Bucks: “Geoff knows some people over at Bracknell, where they have got a very good set up, and it’s closer to where he lives.”

While no replacement has yet been named, Beaconsfield are set to hold a meeting on Wednesday to plan ahead for next season.