Newcomers to battle it out on Southern Premier opening day 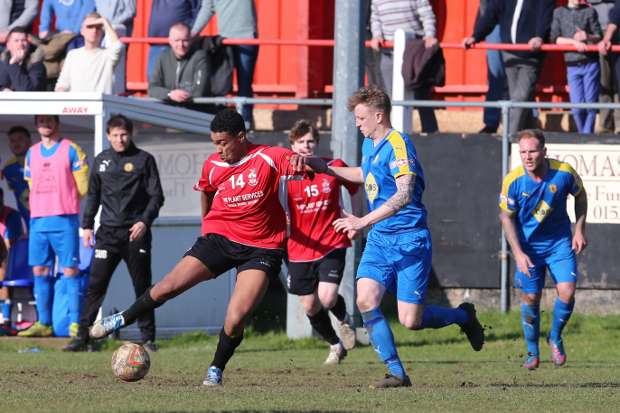 EVO-STIK League Southern Premier newcomers Basingstoke Town and Banbury United will battle it out on the opening day of the season after the league released their fixtures on Friday.

Basingstoke, relegated from the National League South, have gone full-time this summer while focusing on youth and they begin the Step 3 season at home.

Visiting the Camrose on Saturday, August 6 will be Southern South & West play-off winners Banbury, hoping to cause an early upset.

Demoted to the Southern Central, Farnborough start their campaign at home to Bedford Town and Histon will host Egham Town.

In the South & West, Hereford start with a long trip to AFC Totton while their fellow Phoenix newcomers Salisbury begin at home against Evesham United.