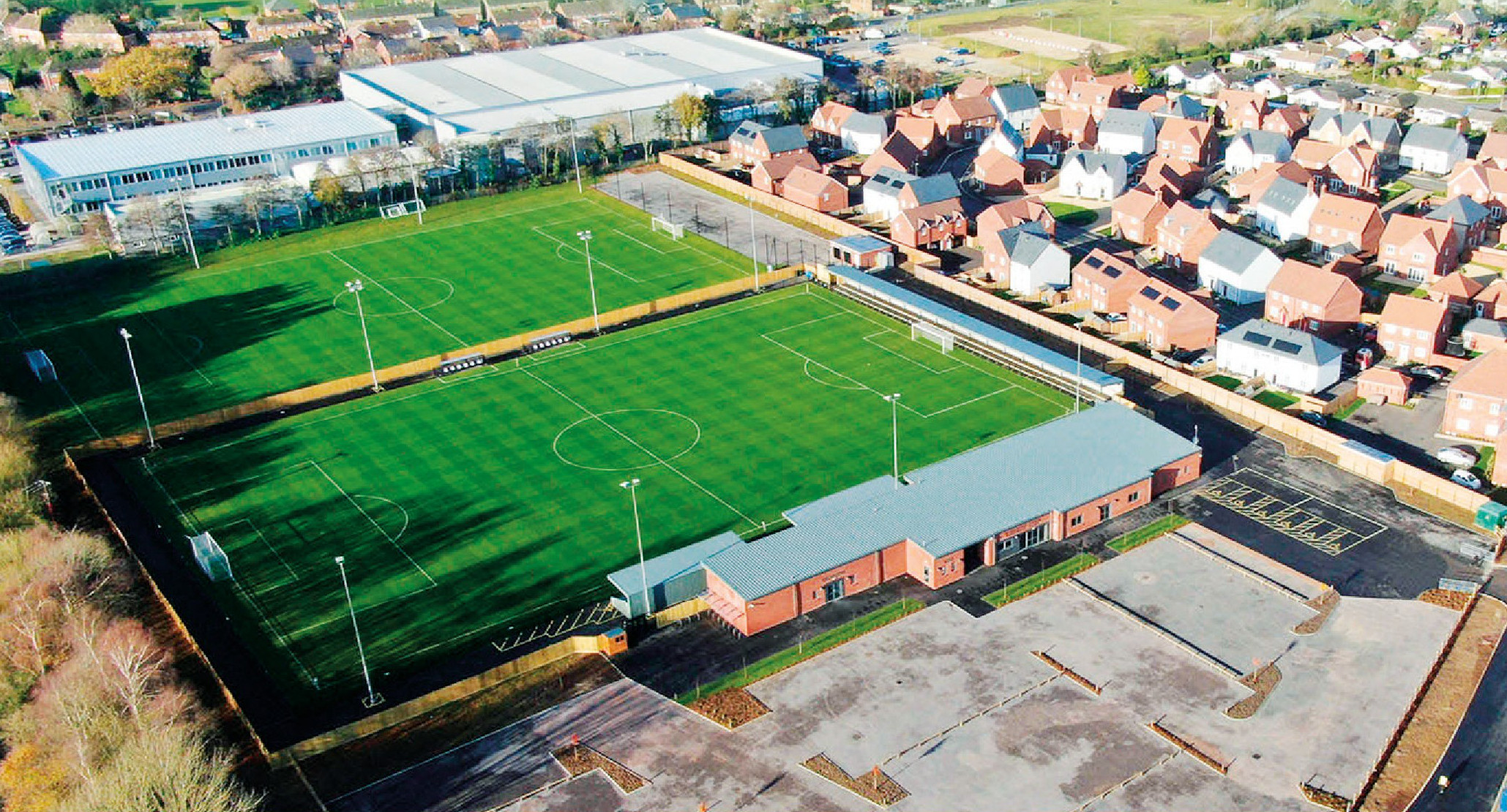 WIMBORNE Town’s new stadium has not seen a ball kicked in anger but it is finally being utilised as a battleground in the fight against Covid.

The Magpies had been due to start life at New Cuthbury at the turn of the year and even had Harry Redknapp pop by in December to officially open the new stadium.

At the time, the Southern Premier South season was in mid-suspension with the nation in lockdown and has now been permanently curtailed throughout Steps 3 to 6 for a second successive year.

Indeed, with no prospect of play any time soon, New Cuthbury is being used as a rapid testing hub.

It is an extension of the programme originally rolled out for frontline NHS workers and offers weekly lateral flow testing to the workforces of small businesses, charities and voluntary organisations who cannot work from home.

“They asked for it for six months initially but we were worried that it could clash with the new season,” said club president Ken Stewart.

“With that in mind we said we could definitely make it available for six weeks and probably for three months. They were happy with that and we are happy it is being used. People are coming in already, in fact they said they hoped we would give the green light because they already had 20 people booked in by then!

“It gives us all a great sense of pride. We all try to do our bit for the NHS, we are so lucky to have the service and if we can assist in any way we will always do our best to do just that.”