Posted on 18th July 2017 by Matt Badcock in Features, Step 5 and below with 0 Comments 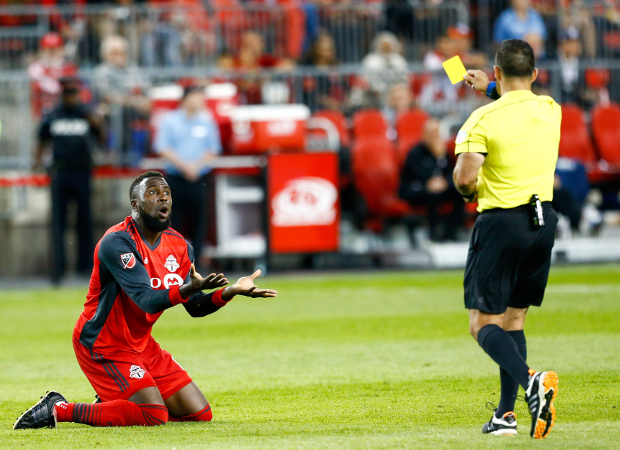 FROM the Cumberland County League to the Duchy League in Cornwall, the Football Association have revealed the 32 grassroots leagues set to trial sin bins next season.

The season-long pilot will give referees the option to use a temporary dismissal for players who show dissent.

The International Football Association Board (IFAB) decided to allow national associations to implement sin bins in grassroots football and in May the FA announced they would do just that.

In total, 130 leagues at Step 7 and below registered their interest in taking part in the trial with a mixture of male, female, adult, youth, Saturday and Sunday divisions across the country selected to take part.

Players will have to leave the field for ten minutes in matches of 90 minutes, while all other matches will see players off for eight minutes.

Dissent amounted to 25 per cent of all cautions during the 2016-17 season and it is hoped dealing with the issue on the day will improve the game for referees and everyone else involved.

FA head of judicial services Mark Ives said: “This is a fantastic opportunity to reduce dissent across the grassroots of the game.

“I am encouraged by the level of enthusiasm from county FAs, leagues, clubs and referees and in their collective commitment to make a difference to our great game at a local level. I look forward to seeing a positive impact during the course of the season.”

While a new innovation in football, many other sports have long used sin bins. It’s a familiar feature in both codes of rugby, ice hockey and field hockey. There is also talk of a similar system in club cricket.