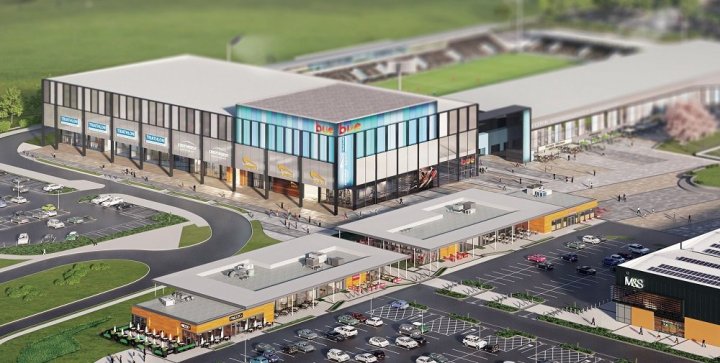 The diggers have finally moved in and the long-awaited construction of York City’s Community Stadium is underway.

Work has begun on the site at Monks Cross where a new 8,000-capacity stadium will become the new home of the Minstermen in the summer of 2019.

The club will share the stunning ground with York City Knights Rugby League Club with the development also acting as a community hub in York.

The site will include a swimming pool, gym, dance studio, indoor and outdoor climbing facilities and a sports hall while also having a cinema complex, five restaurants and three retail units.

City chairman Jason McGill said: “We have waited a long time for this day to arrive so, naturally, I am delighted to see that work is getting underway at Monks Cross. It is great news for everyone associated with York City Football Club.”