National League Volunteer of the Month

Chrissie Thompson has won Volunteer of the Month for February in the Vanarama National League.
Having volunteered and been a season ticket holder at Moss Rose for many years, she plays a key role in organising and mentoring a number of the club’s other volunteers.
Chrissie covers reception duties, which is regarded as a vital job at the football club. She is more than often the first point of contact that someone can have with the club – and Chrissie helps to make sure they are met in a friendly manner and their query is dealt with efficiently.
She is also a board member of the clubs’ supporters trust so is a key contact for the club and trust as she knows many of the fans. 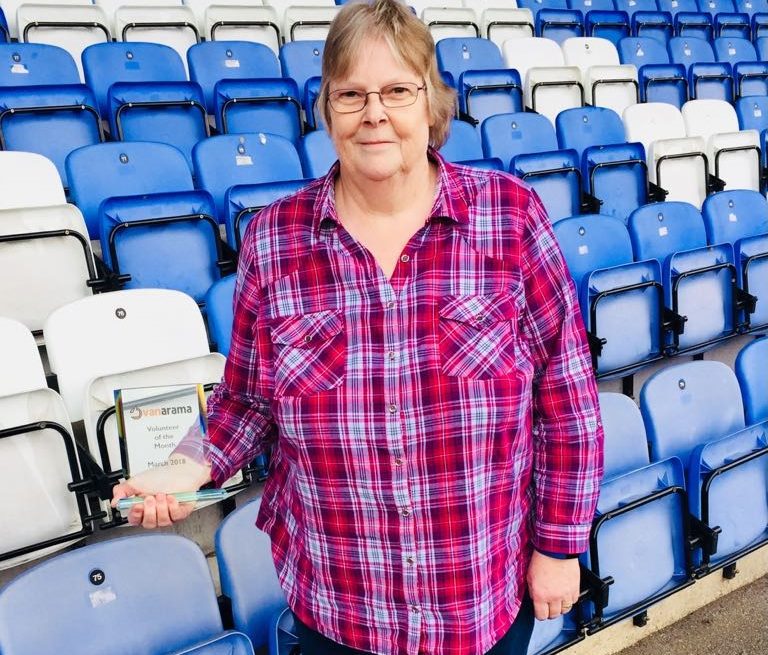 Tony Sheldon of Salford City has won March’s Volunteer of the Month for the Vanarama National League North.
Tony has run the Salford City club shop for many years and many visitors take the time to record their appreciation for his friendly and personable approach.
Although he loves to watch games, his match day duties often prevent him from doing so, yet his commitment to the cause has not wavered.
An old-fashioned ‘club-man’ of the highest order whose approach has not been altered by the club’s new era of professionalism.
Recently he has defied health issues to continue in his role and the club think the world of him.

Mick and Margaret Stephens of East Thurrock United have won March’s Volunteer of the Month for the Vanarama National League South.
Mick has been part of the club since 2002 and now, at 76, still spends most days there looking after the pitch, carrying out all the routine maintenance jobs including electrical and plumbing repairs, carpentry and other jobs.
Mick works tirelessly, for nothing other than enjoyment. His wife, Margaret is instrumental too on match days with her hospitality, warmth of welcome and kindness to match officials and visitors.
Mick’s also a fundraiser, running the 50-50 competition and selling programmes on match days. Despite suffering a mild stroke, he checked in to make sure the club were OK whilst he was recovering and still attended matches. 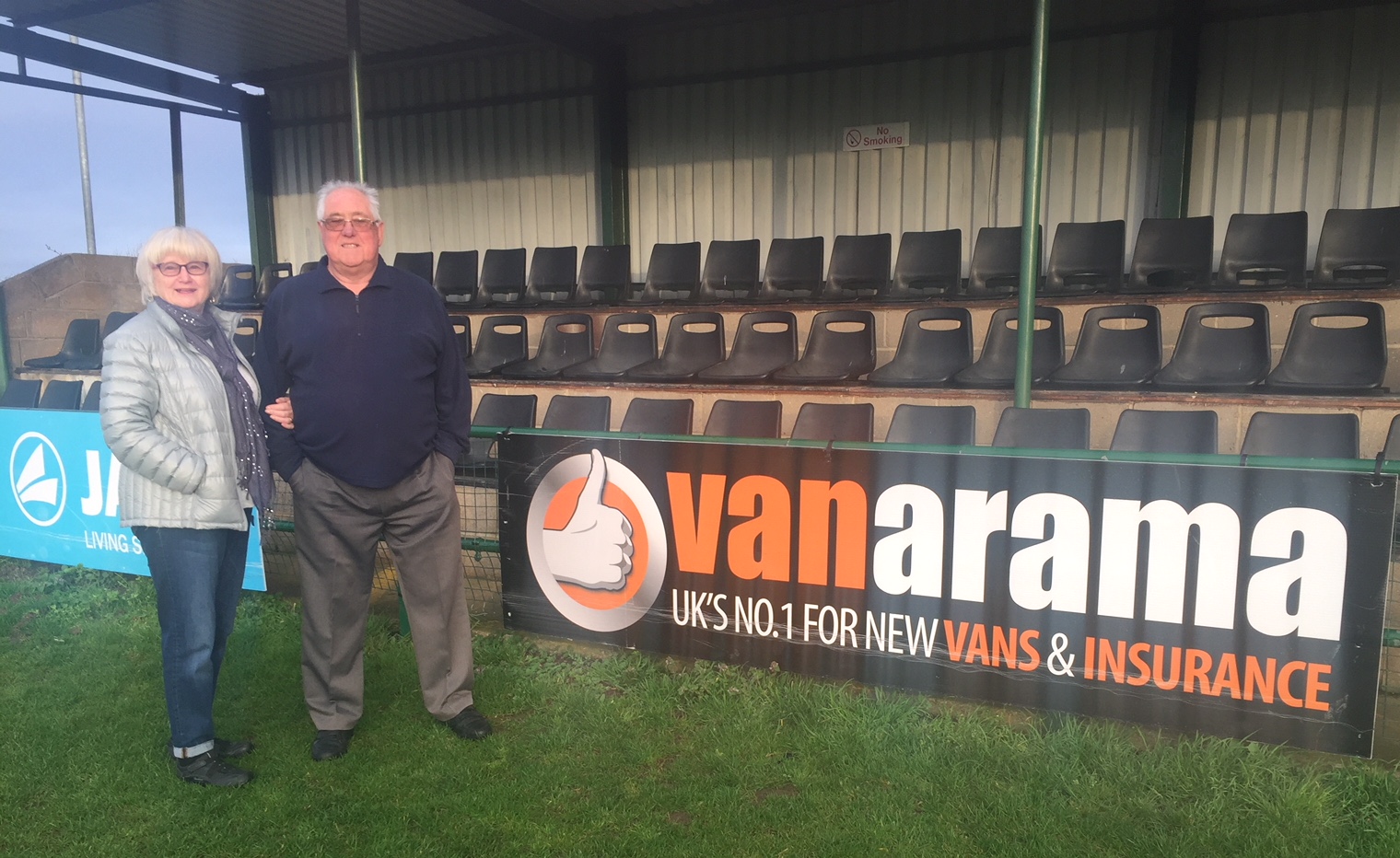