Posted on 2nd May 2018 by admin in Latest News, Northern Premier League with 0 Comments

Scarborough Athletic intend to take the capacity at the Flamingo Land Stadium up to 4,040 as chairman Trevor Bull revealed ambitious plans at a fans forum

The Seadogs won promotion from the EVO-STIK North this season and now more good news has been delivered.

Stage one involves the development of the donkey field side of the stadium, increasing the capacity by 1,600, including 596 new seats and terracing for a further 1,414. 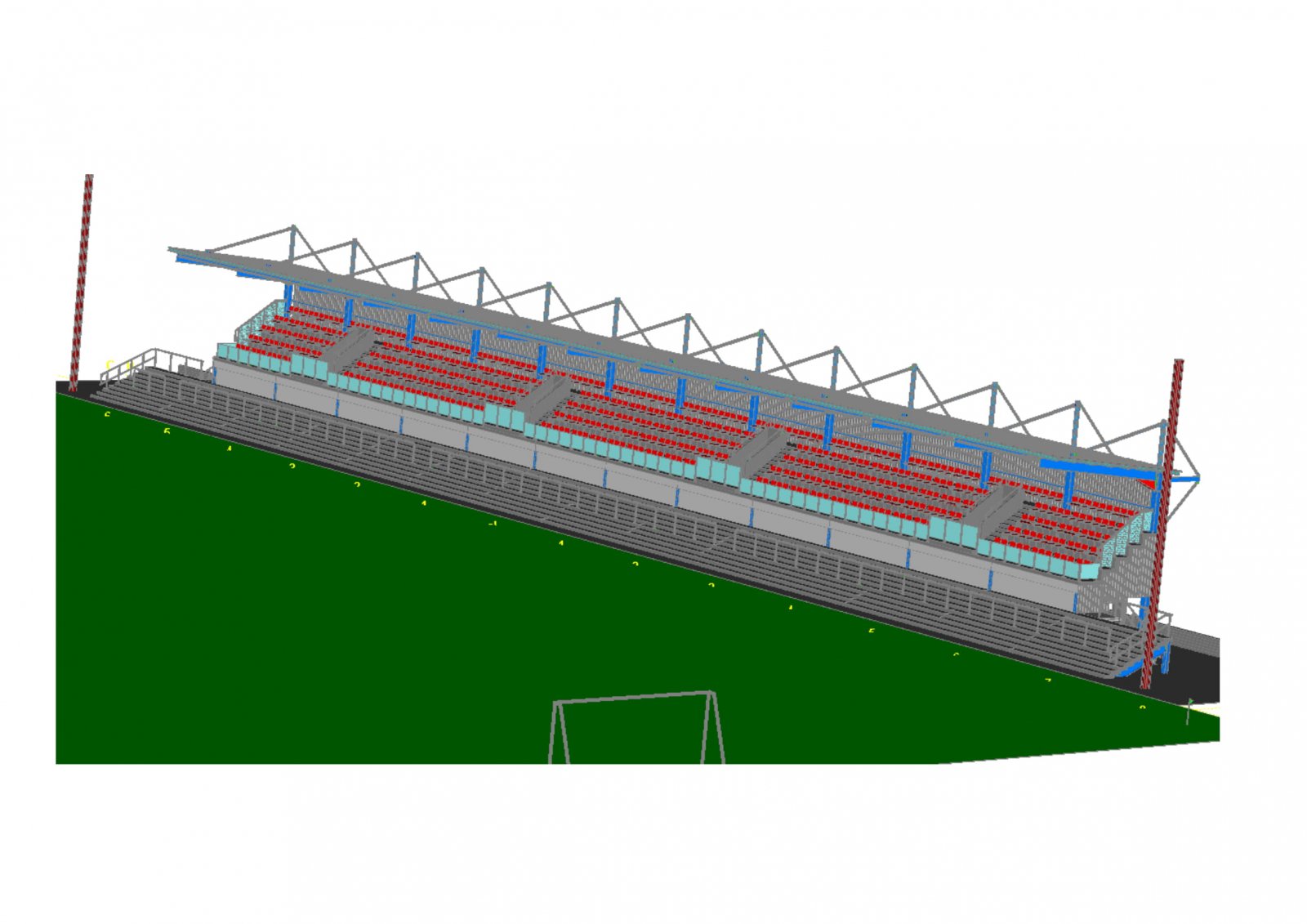 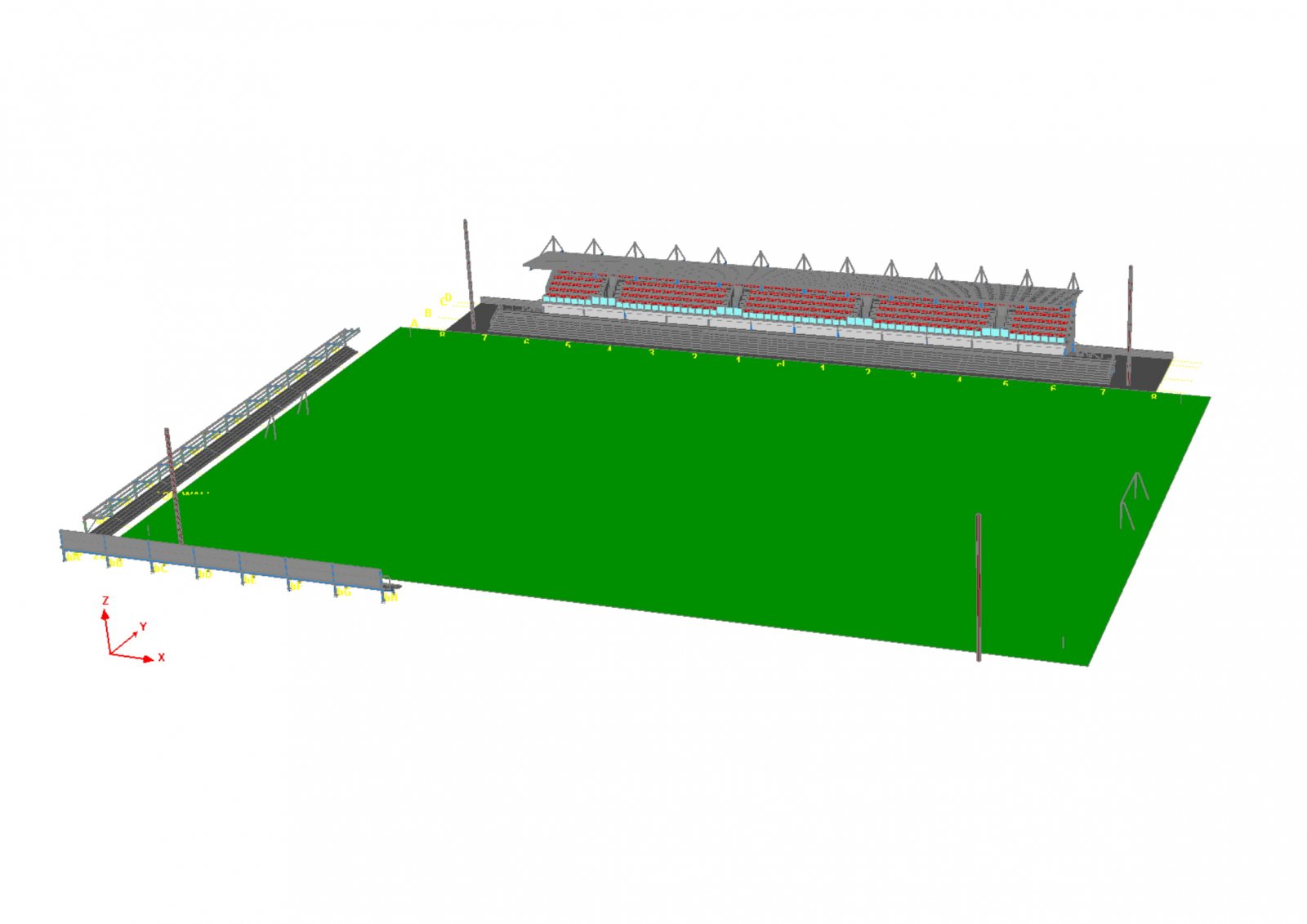