Posted on 25th May 2018 by admin in FC United of Manchester, Latest News, National League North & South with 0 Comments 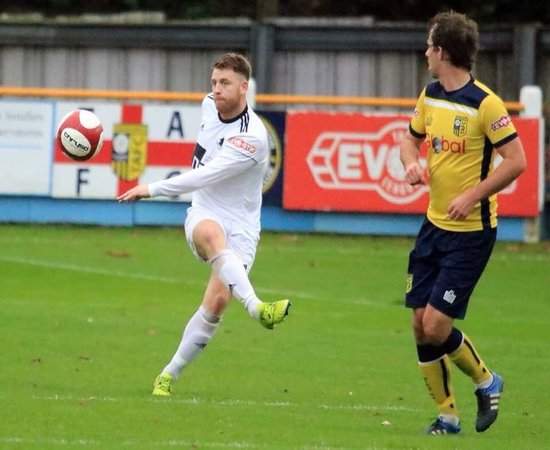 National League North club FC United of Manchester have announced the signing of three new players as they lay the foundations for next season.

It has been confirmed that Harry Winter, Brad Barnes and Matty Dempsey have all come through the door at Broadhurst Park.

Winter returns to the club for a second time having represented Stockport last season, midfielder Barnes has played for a host of Non-League clubs including AFC Fylde, Salford City and Warrington Town, while Dempsey will look to bring a sense of stability to The Reds’ back line.

Speaking to the club’s official website, manager Tom Greaves said, “We are delighted to announce the signings or another three experienced players.

“Harry needs no introduction to the FC United faithful, he’s a player we’ve been keen to bring back to the Club since we took over and we are delighted to finally have him back. A big physical midfielder, good on the ball and will be a threat from set pieces.”

“Brad is a player who brings a wealth of experience at the right end of tables, enjoying success with AFC Fylde and Salford. He’s a box-to-box midfielder who will pop up with his fair share of goals.”

He added: “Matty is another player I’ve admired for a long time. A tough tackling central defender whose will to win is second to none. Matty brings a lot of experience and can play a variety of positions equally well. We played together for Bradford Park Avenue and he’s enjoyed promotions with both Bradford P.A. and Farsley Celtic.”