Kim Harris in at Kingstonian 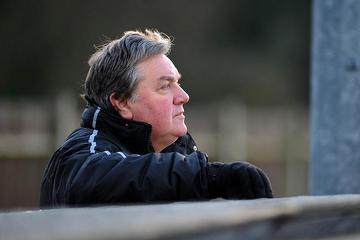 Kingstonian have moved swiftly following the departure of Dean Brennan to bring in Kim Harris as manager until the end of the season.

Brennan and his assistant Stuart Maynard left the K’s over the weekend following their 3-2 loss at home to relegation threatened Burgess Hill Town, a result, which left Kingstonian stranded in 16th place in the league.

Harris has previously spent two years in the hot seat at Kingstonian, taking charge of the club between 2002 and 2004,

A statement on the club’s official website readt: “We are again extremely grateful to Kim for stepping in at a difficult moment for the club after Dean Brennan’s decision to leave. Kim will take charge of training on Thursday evening, and we look forward to seeing him in the dugout at Lewes this coming Saturday.”