The National League’s official betting partner, LV BET, take a look at the pick of the fixtures in Matchday 12:
FC Halifax vs. Barnet 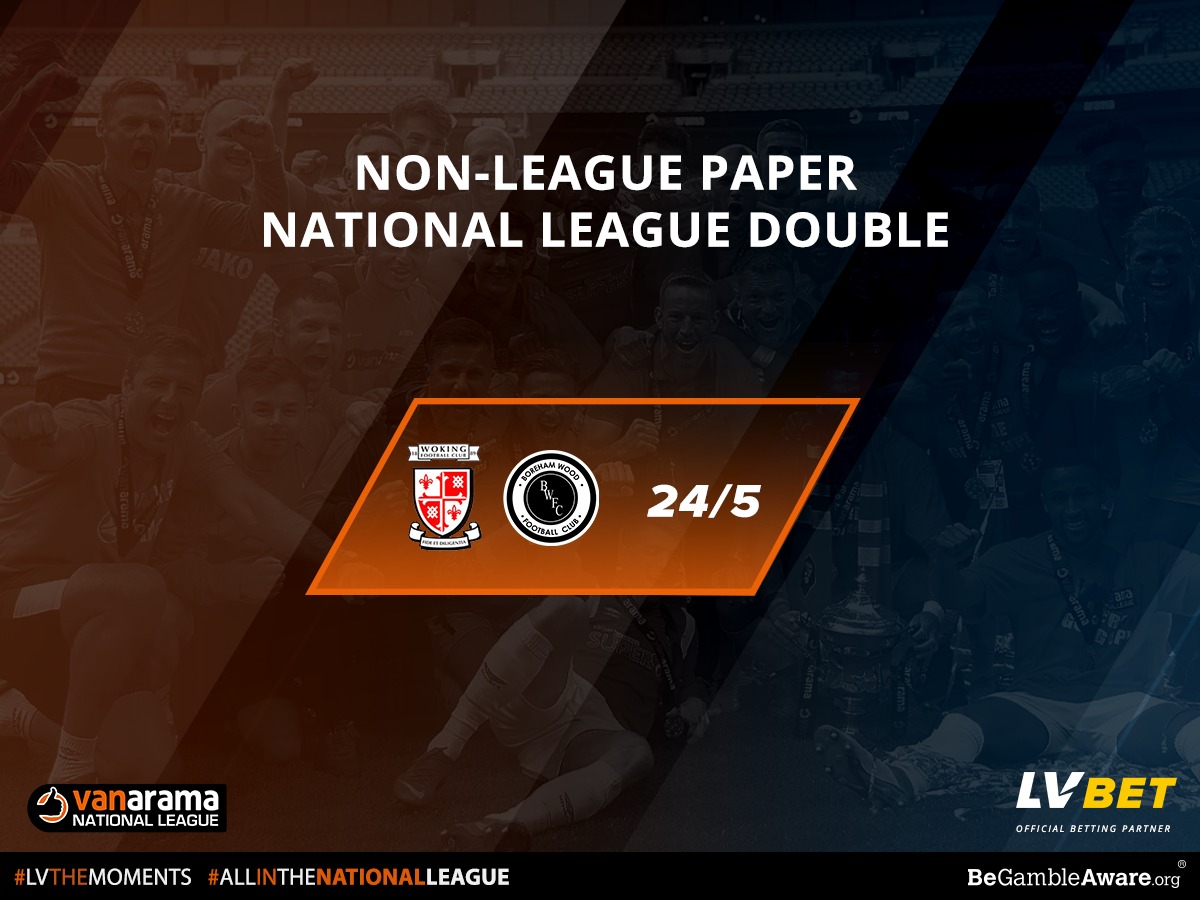 PLUS: New LVBet customers will get a 50% bonus of up to £50 on first sports betting deposit. Claim the welcome offer here! (t&c’s apply)
18+ begambleaware.org