The National League’s official betting partner, LV BET take a look at the pick of the fixtures in Matchday 17 – make sure you sign up to their special welcome offer!
Yeovil vs. Harrogate Town 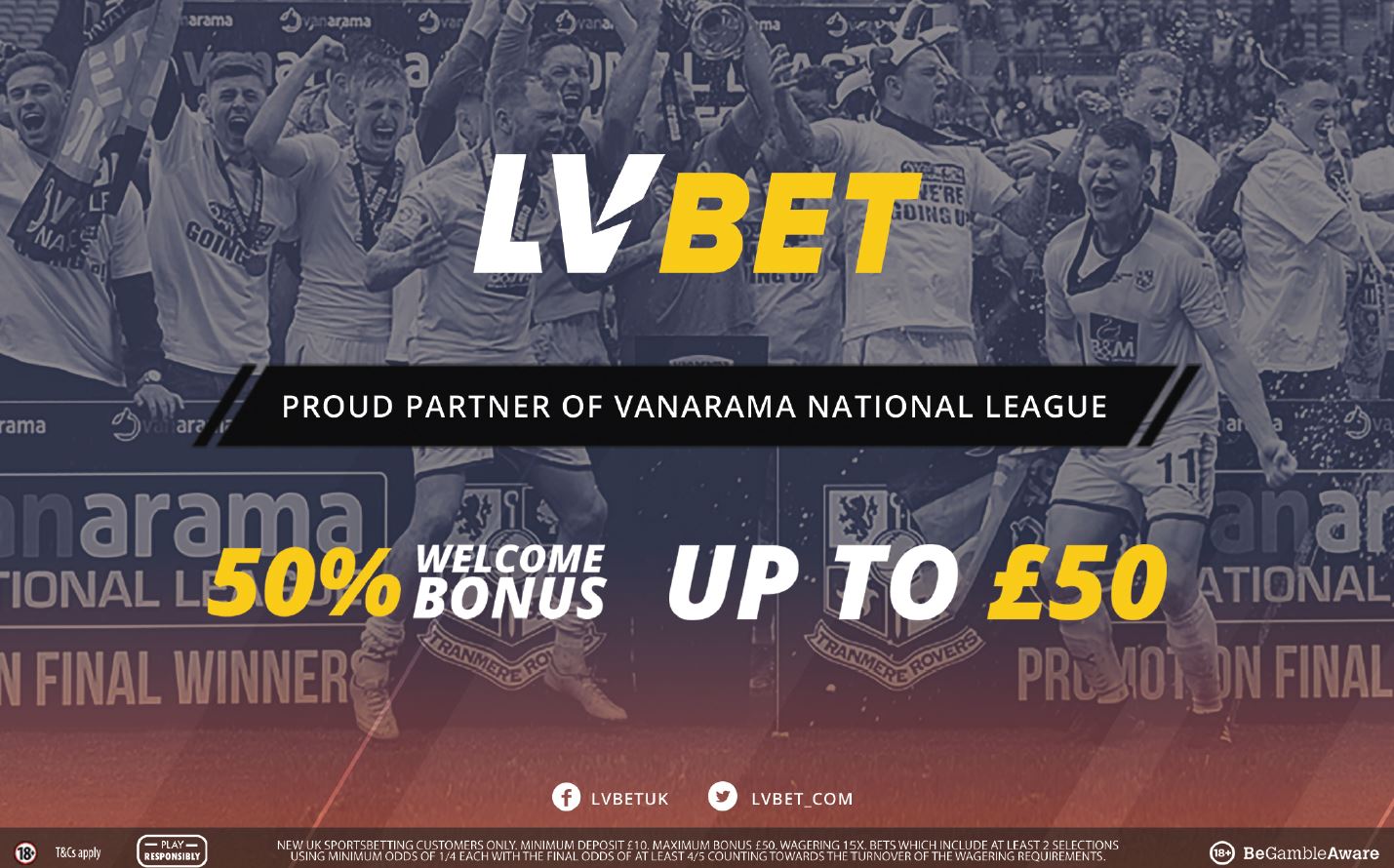