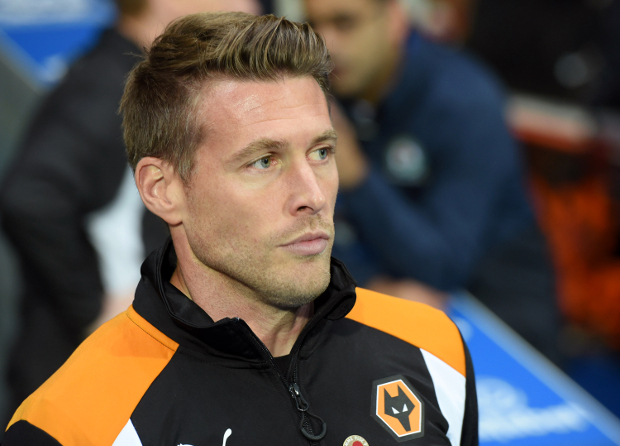 Dosser had been involved with the Bucks since the Phoenix club was created in 2004 but stepped down on Wednesday with board member Andy Pryce taking over as interim chairman.

The ex-Hednesford Town managerial duo returned to Telford in August 2015 after previously being in charge of the Bucks from 2006-10.

The Shropshire outfit have reportedly secured some fresh investment which has sparked the sweeping changes off the pitch.

Edwards, who has played in the Premier League, spent the last three years at Wolves as a coach, working closely with the likes of Kenny Jackett, Walter Zenga and Paul Lambert before leaving Molineux last month.

The new Bucks boss said: “I’m really excited to be joining AFC Telford United as their new manager. This is my hometown club which I have a real affiliation too.

“I will be working very hard to see what we can achieve and hopefully see the football club raise its profile to a new level.”

Director Pryce added: “It has been a difficult couple of years for the club, and a tough decision to part company with Rob and Larry, who worked very hard in some challenging circumstances.

“But we are delighted to have brought in a head coach of the calibre of Rob Edwards, who we are confident will bring success and help the club develop in the future.

“Rob is a Telford lad, who had a successful career as a player and has since gone on to make a very good start to his coaching career, working with both young and senior players.

“Having done very well with the Wolves U18s side, he stepped up to the role of first team coach over the last two seasons, which included being temporary head coach for a spell last season.

“He has an excellent reputation within the game and has a hunger and determination to make a success of this new opportunity with AFC Telford.”