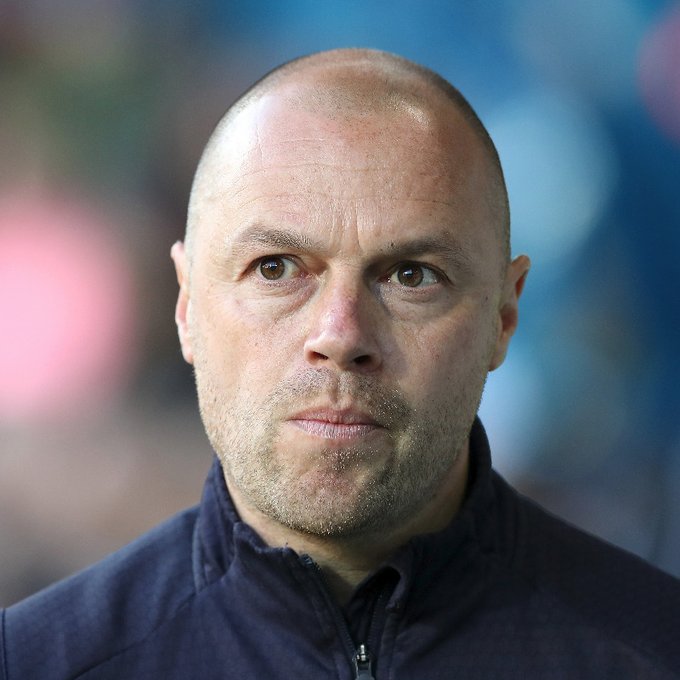 Russ Penn has been installed as caretaker manager of Kidderminster Harriers until the end of the season after Jimmy Shan stood down after less than three months in charge.

According to a statement from the National League North club, the 41-year-old former West Bromwich Albion caretaker boss and coach, pictured, resigned on Tuesday morning to “pursue an opportunity at a higher level”.

Within hours of his departure being announced, The Worester News was already linking Shan with the vacant hot-seat at National League Solihull Moors.

Harriers can confirm the departure of Jimmy Shan

Penn, a regular guest columnist in The Non-League Paper, had held the fort for two games back in December following the departure of Shan’s predecessor John Pemberton in November.

The 34-year-old midfielder will take charge for the first time on Tuesday night when Harriers travel to Farsley Celtic. Promotion-chasing Southport are next up at home for Penn’s midtable side on Saturday.

The club’s interim CEO Neil Male told the club’s website: “Jimmy has moved onto pursue a football career opportunity at a higher level, I would like to personally thank him on behalf of the club for his time with his input and assistance over the last three months.”

Shan said: “I want to make a special reference thanking the fans, players and staff during my time at the club. I am convinced, under the new ownership and direction, the club is heading in a positive and progressive manner to bring back the success the fans deserve.”