In The Non-League Paper, March 5 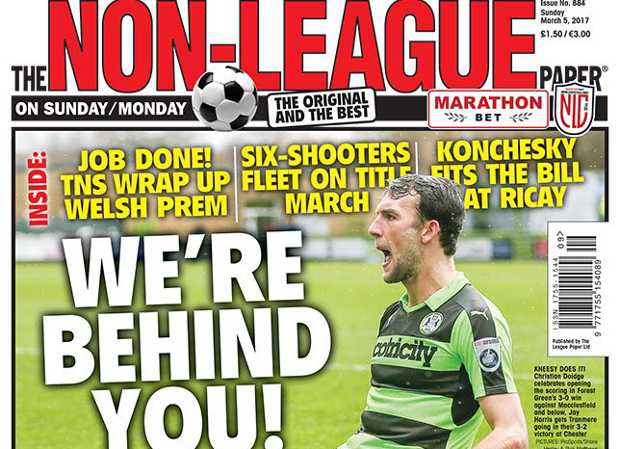 THE Non-League Paper is still on sale today and it’s a must read with plenty of action from the National League down to Step 6! We’ve got all the news plus reports and pictures from Saturday’s action!

The NLP is available at all good newsagents and supermarkets but if you’re struggling to find a copy, you can always subscribe to ensure you get your Non-League fix!