Martin Carruthers is back in management 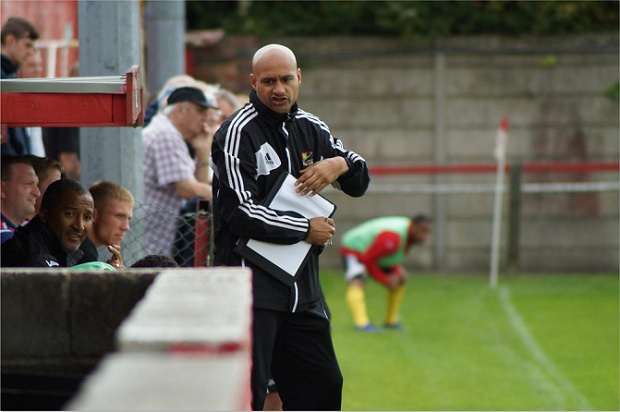 The former striker was controversially relieved of his duties at Basford along with his right hand man Mark Clifford, despite the club sitting in 9th position in the Northern Premier League, in their very first season at the level.

Quorn, who finished 8th in Step 6’s Midland Premier League last season, are all set for a move to the United Counties League Premier Division for the upcoming campaign.