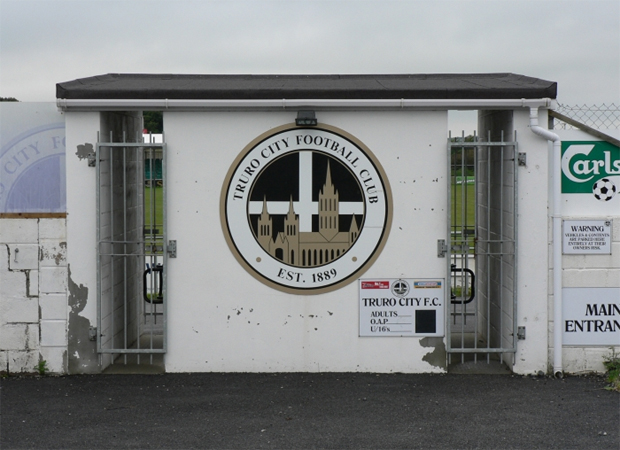 Paul Wilkinson has become permanent manager of Truro City on a two-year deal.

The former Grimsby Town assistant joined the club in March as caretaker manager, after Leigh Robinson was axed, and has now taken up the role on a full-time basis.

Truro were relegated from the National League South last season and will line-up in the Southern League in August.

However, the Southern League requires each club to have a minimum 12 months security of tenure on their ground but Jojo Investco Limited, owners of Truro’s Treyew Road home, have asked the Cornish side to vacate by December 9, 2019.

Should JIL be unwilling to extend the club’s lease, Truro would have to quickly find an alternate base to satisfy the Southern League.

On his appointment, Wilkinson said: “Since arriving in March I’ve been impressed with the level of enthusiasm and devotion from everyone involved at the Club; players, backroom staff and volunteers.

“It’s certainly an exciting time to be involved at Truro City and I’m now looking forward to officially starting as Manager and working alongside the coaching team to help create a Club that Cornwall can be proud of.”