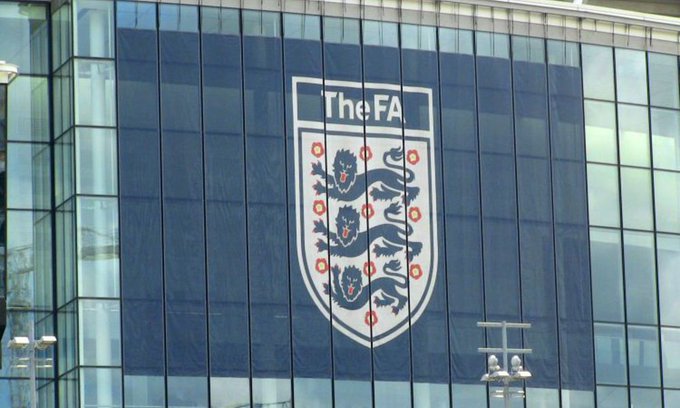 The Football Association have confirmed football at Steps 3-6 of the National League System can continue as an exemption to the government’s latest planned measures in response to Covid-19.

In light of the recent increase in positive coronavirus cases, the government have brought in strict measures that limits groups to no more than six people.

But clubs at Steps 3-6, who recently welcomed fans back through the gate in limited numbers, can carry on as before with the FA reminding that protocols must be followed.

An FA statement said: “Organised football activity is currently permitted at these levels but it is extremely important that clubs, players, coaches, match officials, league officials, volunteers, parents, carers, and facility providers continue to strictly follow both the UK Governments’ latest guidance on Covid-19 and respective bespoke guidelines from The Football Association [The FA].

“Re-starting the game at these levels has been a significant challenge for everyone involved and we must acknowledge the hard work, passion and commitment of the football family. However, it is vital that we all adhere to these guidelines and ensure it can continue in a safe and secure way.

“As part of this exemption, The FA can also clarify that clubs at Steps 3-6 of the NLS and Tiers 3-4 of the WFP remain permitted to accommodate a phased and limited return of spectators if they follow the UK Governments’ latest guidance on Covid-19 and The FA’s guidelines for the NLS or WFP.

“Supporters are the life force of our national sport and The FA hopes to see them return in greater numbers across the country as soon as it is safe and possible. However, we must continue to work together and play our part by following all the relevant guidelines if this is to become a reality.

“The FA remains in consultation with the Department for Digital, Culture, Media & Sport, the Sports Grounds Safety Authority, leagues and competitions and will provide an update on the further returns of supporters – including scheduled pilot events – in due course.”

The DCMS announced yesterday that pilot test events – which included FA Non-League Finals Day on September 27 – would be capped at no more than 1,000 fans.

Concord Rangers are due to take on the winners of Notts County and Harrogate Town. The FA Vase final pits Hebburn Town against Consett.

Reports have suggested the FA could re-think holding the event under those restrictions and Concord chairman Ant Smith tweeted: “Following discussions with FA representatives, we are in agreement that the date for the FA Trophy final should be reviewed to see if a date can be agreed where supporters of clubs can have the chance of attending the games. We will follow up with certain news as it’s received.”